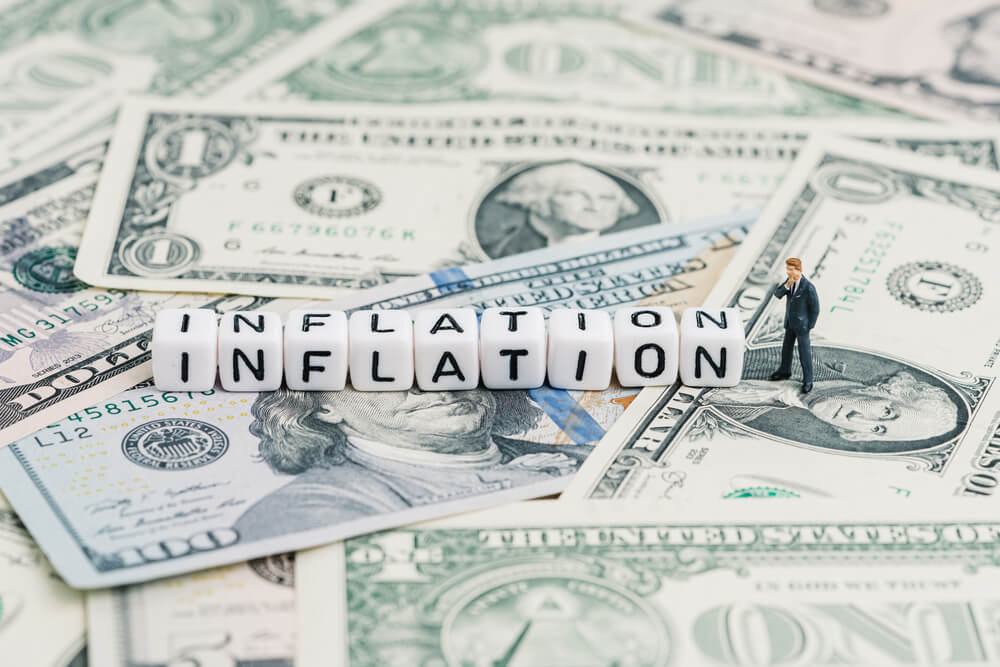 Despite the expected weakening of the dollar, which should have followed the growing concerns about the rising inflation, the greenback edged higher.

What drives the dollar’s growth?

Why did it happen? Market participants should have simply assumed that the regulator hadn’t assessed the risks associated with high inflation and would soon take urgent measures to tackle it. The bond market players began to price in sooner and more vigorous growth of interest rates in the United States, which sent cash flows into the U.S. dollar.

In this regard, we have all reasons to expect the Federal Reserve to raise its benchmark rate in the coming months. At the next meeting, the regulator may announce the beginning of taper, and these expectations of monetary policy tightening pushed the U.S. currency up. 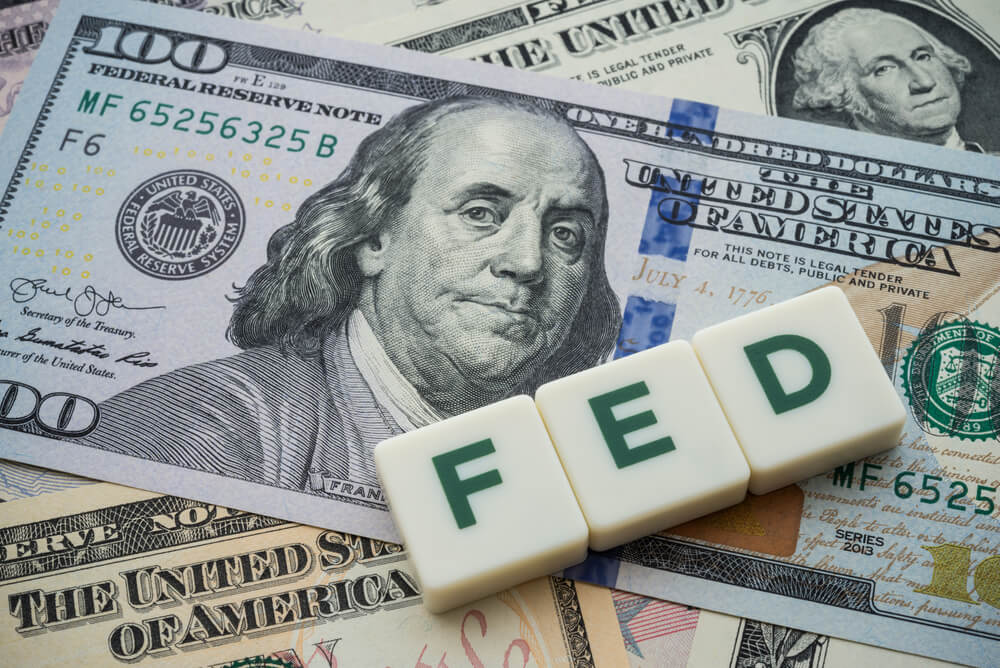 Fed’s Bank of San Francisco President Mary Daly said “eye-popping” inflation isn’t enough reason to adjust borrowing costs just yet, and it’s “premature to talk about rate increases”. The market, however, chose to stick to its own judgment.

What about the bond market?

The expectations of the derivatives marketplace come down to forced policy tightening. According to the CME Group, the probability of an FOMC rate hike is 64%, while before the release of the consumer price index, it was 51%. The probability that Fed will be tapering its Q.E. program in 2022 in two stages has increased to 80% (from 63%), and the probability that the tapering will be carried out in three stages rose to 49% (from 29%).

The market’s decline was also caused by a potential bankruptcy of China’s property giant Evergrande, the world-class real estate developer. Evergrande’s collapse could have a ‘domino effect’ on China’s property market. China Evergrande has an overdue $148 million bond payment that must be made on Wednesday. There was speculation that Tether holds a part of the company’s debt as collateral, which triggered negative sentiment in the market. Later, however, these rumors were debunked after Tether put out an official statement denying this fact. The timing of this statement coincided with the end of the bearish trend in the cryptocurrency market.

Inflation is not as bad as it looks

Despite the scary inflation figures, many investors and economists believe that inflation has already peaked. This is also suggested by the recent sharp decline in the Baltic Dry Index, which reflects the global shipping costs. It is used by economists to determine the rate of inflation. Time will show whether these forecasts are correct. Now, market participants are increasingly focused on the Fed. 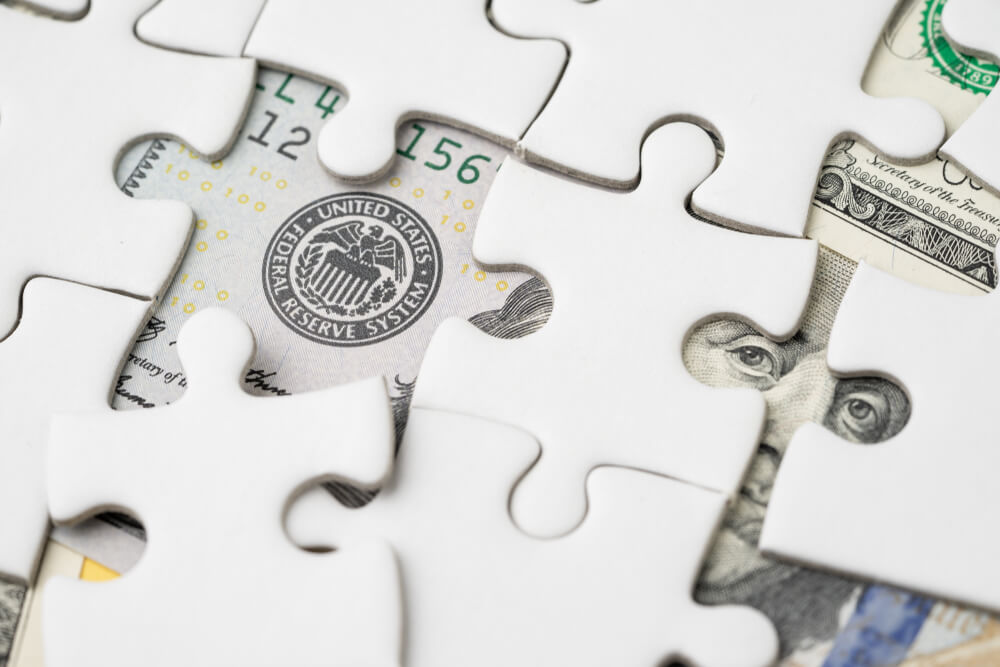 It’s only been a week since Jerome Powell revealed the Fed’s intention to keep short-term interest rates anchored near zero for at least a year, and this rhetoric is unlikely to change dramatically. But from now on, we should carefully follow further statements by the regional Federal Reserve Bank presidents since the market will react to them very sharply. In this regard, a statement by Federal Reserve Bank of New York President John Williams, scheduled later today, is of particular interest.

How can we navigate through these turbulent times? We recommend investing in cryptocurrency. Make sure to use the services of a large reputable broker like AMarkets, which offers margin trading, expert advisors and market analysis.

As for the U.S. dollar, all of the above-mentioned factors may provoke further strengthening of this currency.

Did you like this article? We regularly update our blog with new materials. We also recommend following us on Instagram and Facebook, where we post news about our current bonuses, promotions and market analytics.

How to Trade on Yen in 2021: A Forex Trader Complete Guidance

Here is your manual for yen trading for 2021. We are going to tell you what you need to know about the USD/JPY pair.