Bitcoin (BTC) is a digital currency. It doesn’t exist in a physical form. Instead, there is a special cryptocurrency public ledger, which has records of all the Bitcoin transactions: who, in what quantity, and where transfers their Bitcoins. This ledger is called the blockchain.

Bitcoins can be compared to non-cash payments in banks: a buyer pays in a store with a bank card, while he does not give any cash or coins to anyone.

The difference between bitcoin and classic currencies is that all records about transactions are kept on servers, and not in banks. The public ledger maintains participants’ identities secure and anonymous. To protect the data and verify transactions, the Bitcoin system uses cryptography. It’s the security it offers, which makes BTC so popular. It’s impossible to counterfeit bitcoin, however, it can be subject to hacker attacks and stolen by hackers. 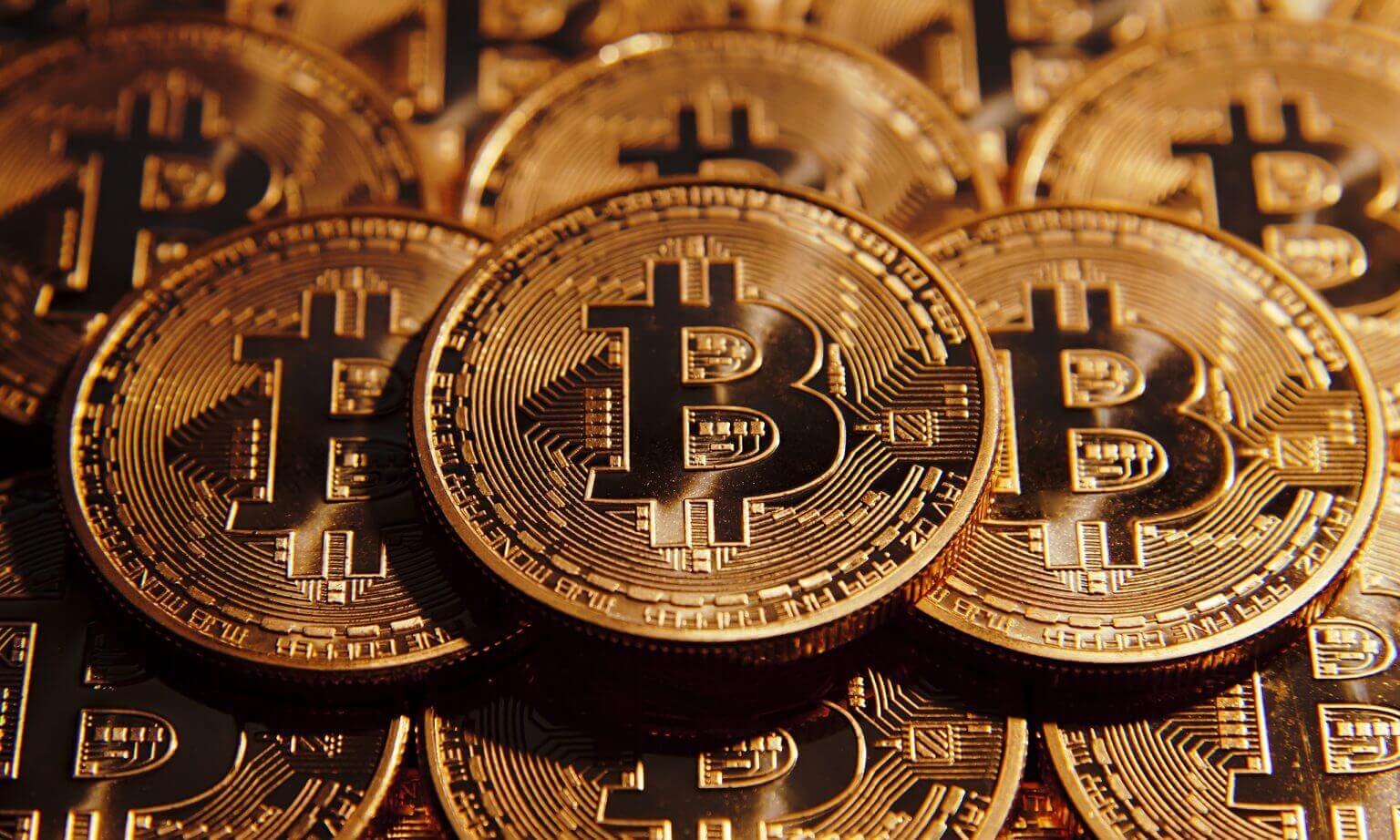 Since March, this cryptocurrency has been showing miraculous growth. We haven’t seen this kind of agility from Bitcoin for several years. With the emergence of new trading applications, BTC trading volumes significantly increased, which became the main driver for the cryptocurrency’s rise. These platforms became known as DeFi (decentralized finance). DeFi has provided the world with new levels of transparency, making it easy to borrow, lend, and trade cryptocurrencies.

Thanks to these applications, traders got more tools and capabilities to perform more risky and potentially more profitable transactions.

Currently, large investors are showing interest in Bitcoin, and this can be explained by the current crisis. To support the economy, countries issue currency in large quantities, which leads to its depreciation. In this regard, Bitcoin outperforms traditional money, since its emission is limited to 21 million coins.

Are there any other growth drivers for Bitcoin?

Experts believe that the current maximum of $12 000 per coin is not the limit for BTC. Besides, just recently one coin cost $20 thousand, so it has a lot to strive for. At the moment, we do not expect growth to these all-time highs, but we do expect a new wave of growth to local maximums.

Market analysts predict that the $ 12,000 area will be an intermediate level. As soon as buyers pass it, the asset will get good chances to strengthen its positions. The BTC target is somewhere around $14,000. In the meantime, we expect a technical correction towards the support area of $ 10400- $ 10700.

When is the best time to buy Bitcoin?

There are many arguments in favor of not postponing the purchase of the flagship crypto. Let us take a look at them and find out if it is really worth purchasing or not.