USD/CAD: The Canadian dollar rose to its highest level in more than two months against the greenback on Friday. This was due to the report showing that Canada was regaining all the jobs it had lost since the start of the Covid pandemic, which supported further cuts of bond purchases by the Bank of Canada. The Canadian economy posted a monster gain of 157,100 jobs in September, almost three times the number expected, and the unemployment rate as Statistics Canada data indicated hit an 18-month low of 6.9%. The Canadian dollar was trading 0.5% higher at 1.2472 to the greenback, after touching its strongest since August 5th at 1.2446. The currency is on track to grow for the third week, with a gain of 1.2%. Immediate resistance can be seen at 1.4117. A breakout to the upside could take the pair towards 1.3986. 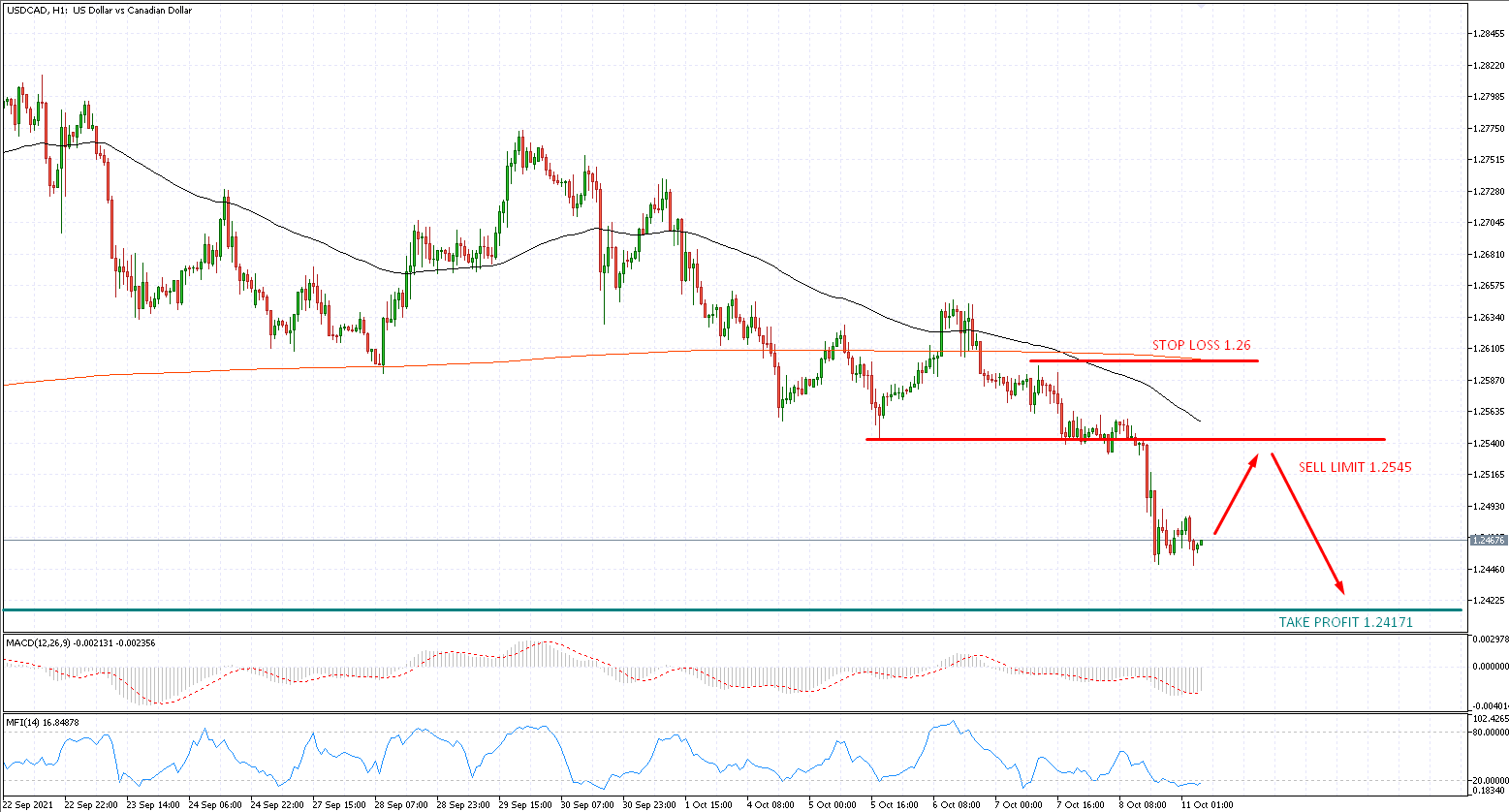 EUR/USD: The euro has stabilized a little against USD since Friday after a downside surprise in September nonfarm payrolls, but gains were limited as investors were still expecting the Fed to advance toward tapering. The U.S. economy created the fewest jobs in nine months in September amid a drop in hiring at schools and worker shortages. Still, the reduction in COVID-19 cases and the end of generous unemployment benefits could boost employment gains in the months ahead. The survey of establishments showed nonfarm payrolls increased by 194,000 jobs last month. The report for August was revised to show 366,000 jobs created instead of the previously reported 235,000 positions. 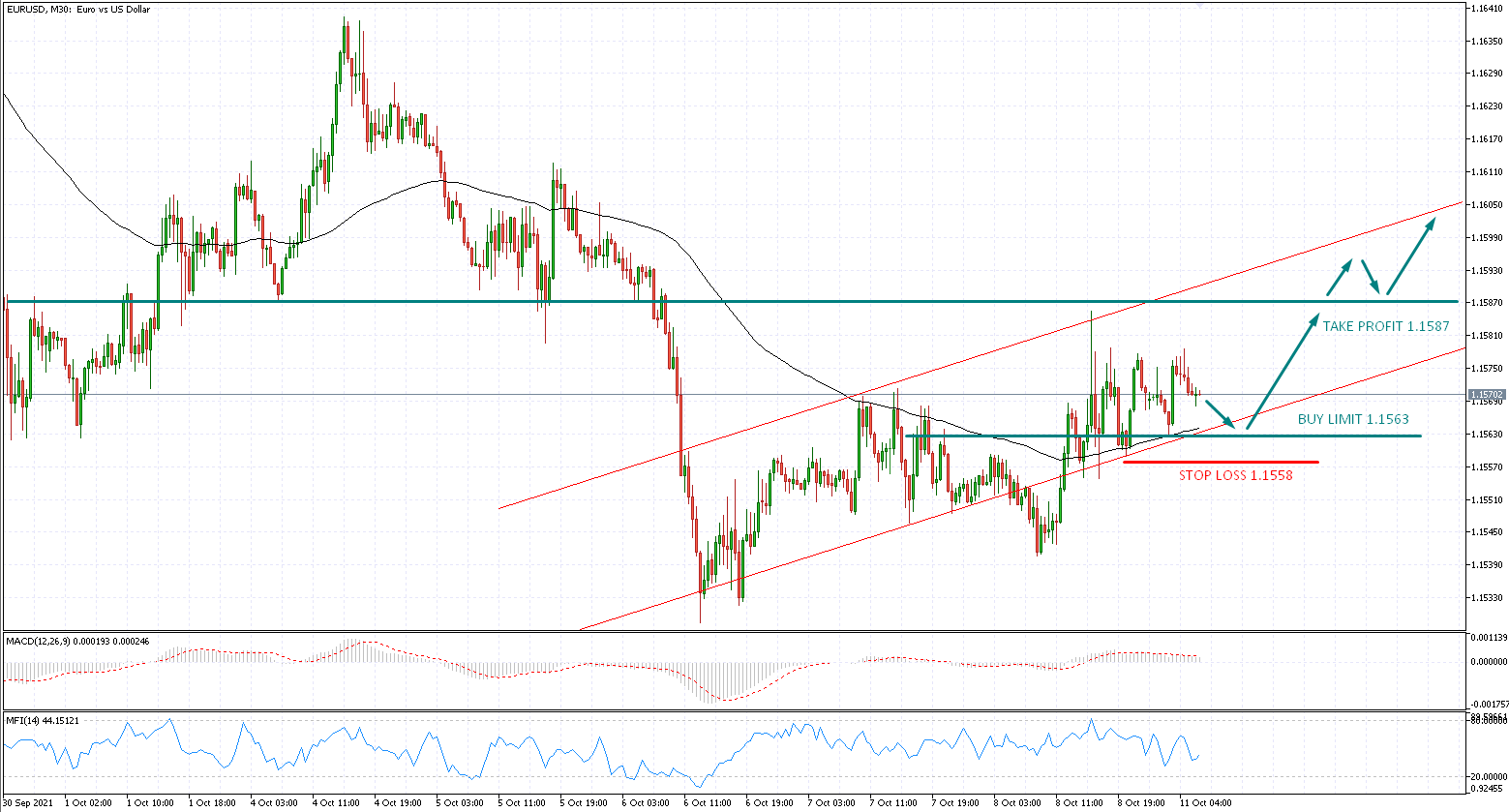 USD/JPY: The dollar rose against the Yen on Friday as investors were still expecting the Federal Reserve to begin tapering its massive bond purchases as early as next month despite a weak U.S. labor market report. The U.S. economy created the fewest jobs in nine months in September amid a drop in hiring at schools and worker shortages. The September jobs report was the last one before Fed policymakers meet in November when the market expects tapering to begin or a timeline to be announced. The dollar index, which tracks the greenback versus a basket of six currencies, fell 0.076% to 94.105. 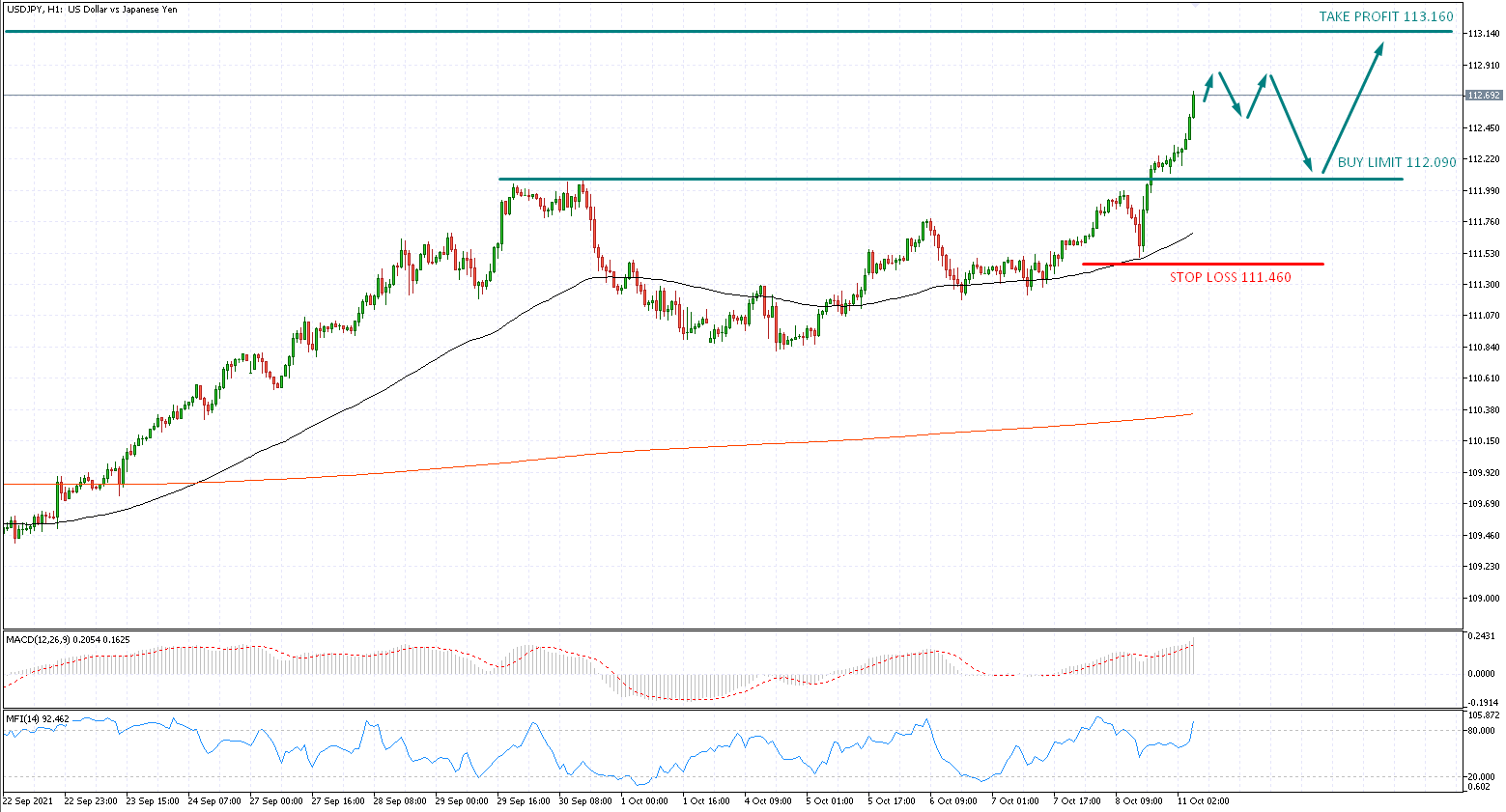