GBP/USD: GBP/USD reversed from previous gains against the dollar on Tuesday, as economic uncertainty and higher corporate tax rates dampened positive investor sentiment. Optimism ended throughout the trading session, halting the initial rally following the Labor Department’s CPI report. The Labor Department said on Tuesday that its Consumer Price Index rose just 0.1% last month, compared with an expected 0.3% rise. Immediate support can be seen at 1.3796. The price drop lower could push the pair towards 1.3772. 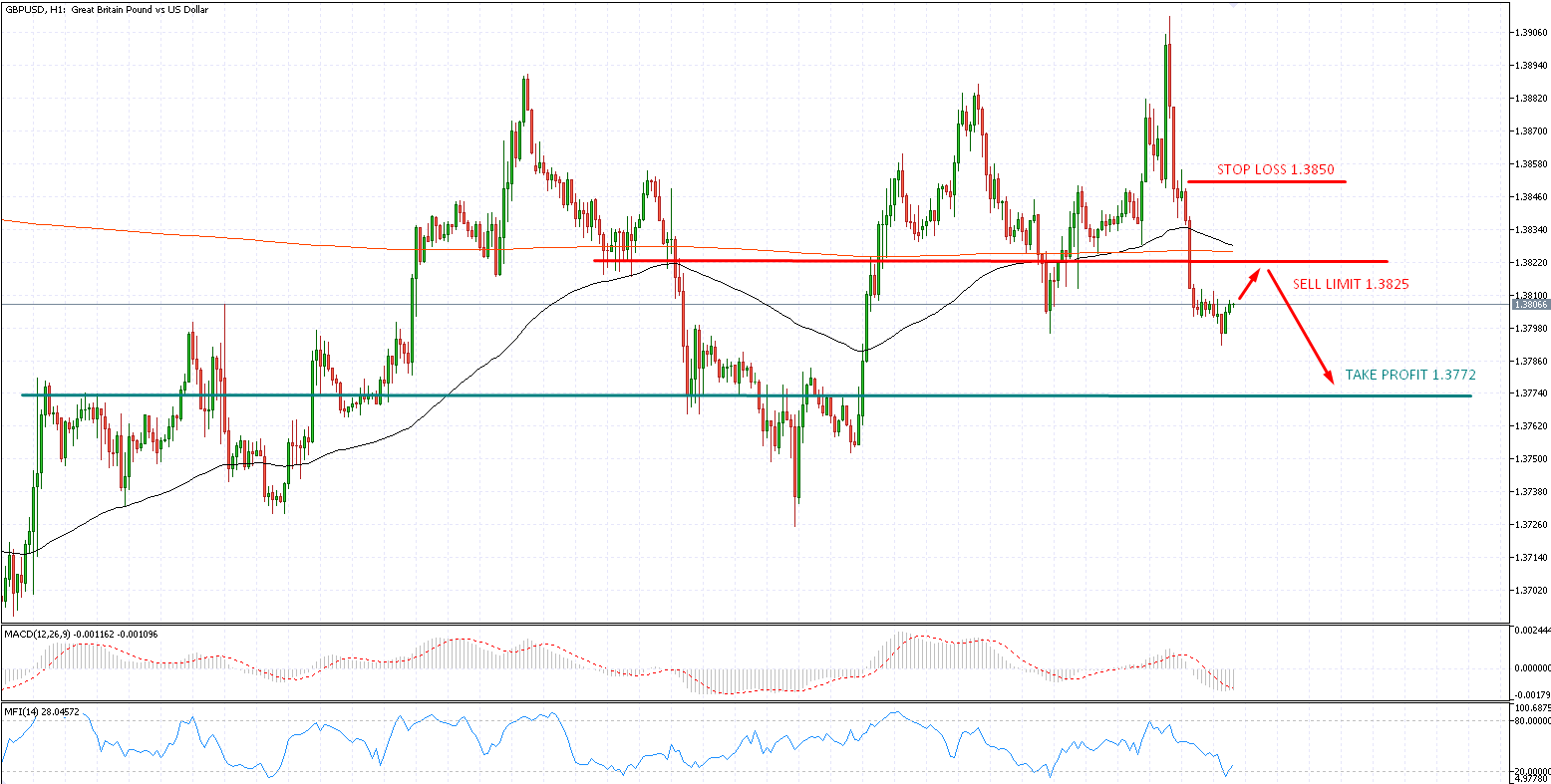 USD/CAD: The Canadian dollar weakened against the USD on Tuesday as Wall Street and industrial metal prices fell. Wall Street fell down as investors looked past lower than expected inflation data, focusing instead on economic uncertainties and growing chances of a corporate tax hike. Oil settled one cent higher at $70.46 a barrel, but industrial metals fell, weighed down by concerns over the property market in top consumer China. The Canadian dollar was trading 0.2% lower at 1.2675 after trading in a range of 1.2600 to 1.2690. It could be possible to try and sell the currency, which is now trading at the resistance level. We recommend setting a small stop loss behind the local maximum. 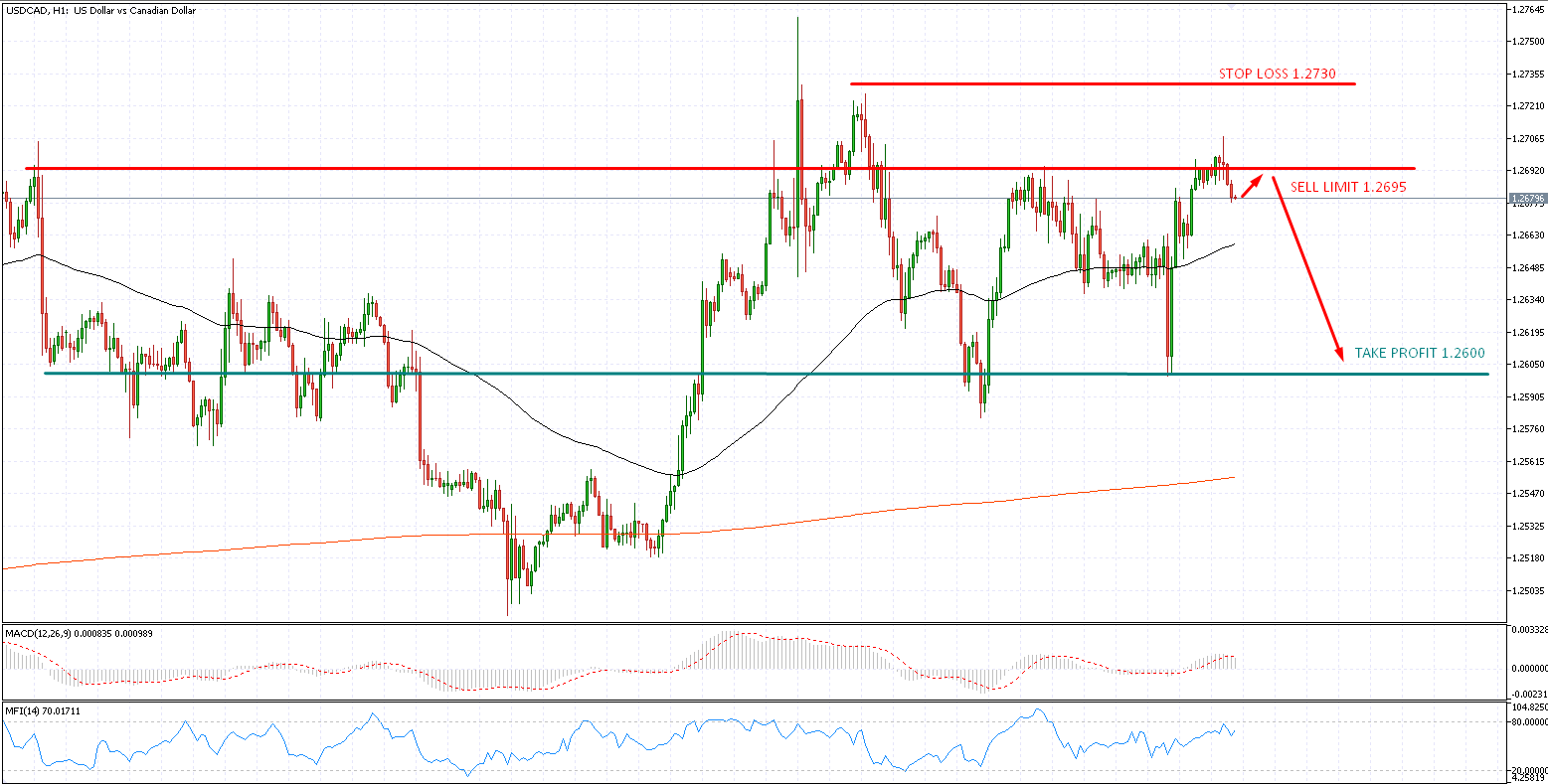 USD/JPY: The dollar edged lower against the Japanese yen on Tuesday after data showed that US inflation rose less than expected, raising new questions about when the US central bank will begin to cut back on purchases. The report showed that US consumer price growth slowed to 0.3% in August from 0.5% in July, down from the 0.4% forecast by Reuters. Inflation data may bolster the view that the Fed may be slow to lift its bailout measures and keep interest rates low. The dollar fell to 109.61 against the Japanese yen and could fall further if yesterday’s traders’ sentiment turns out to be correct in the future. 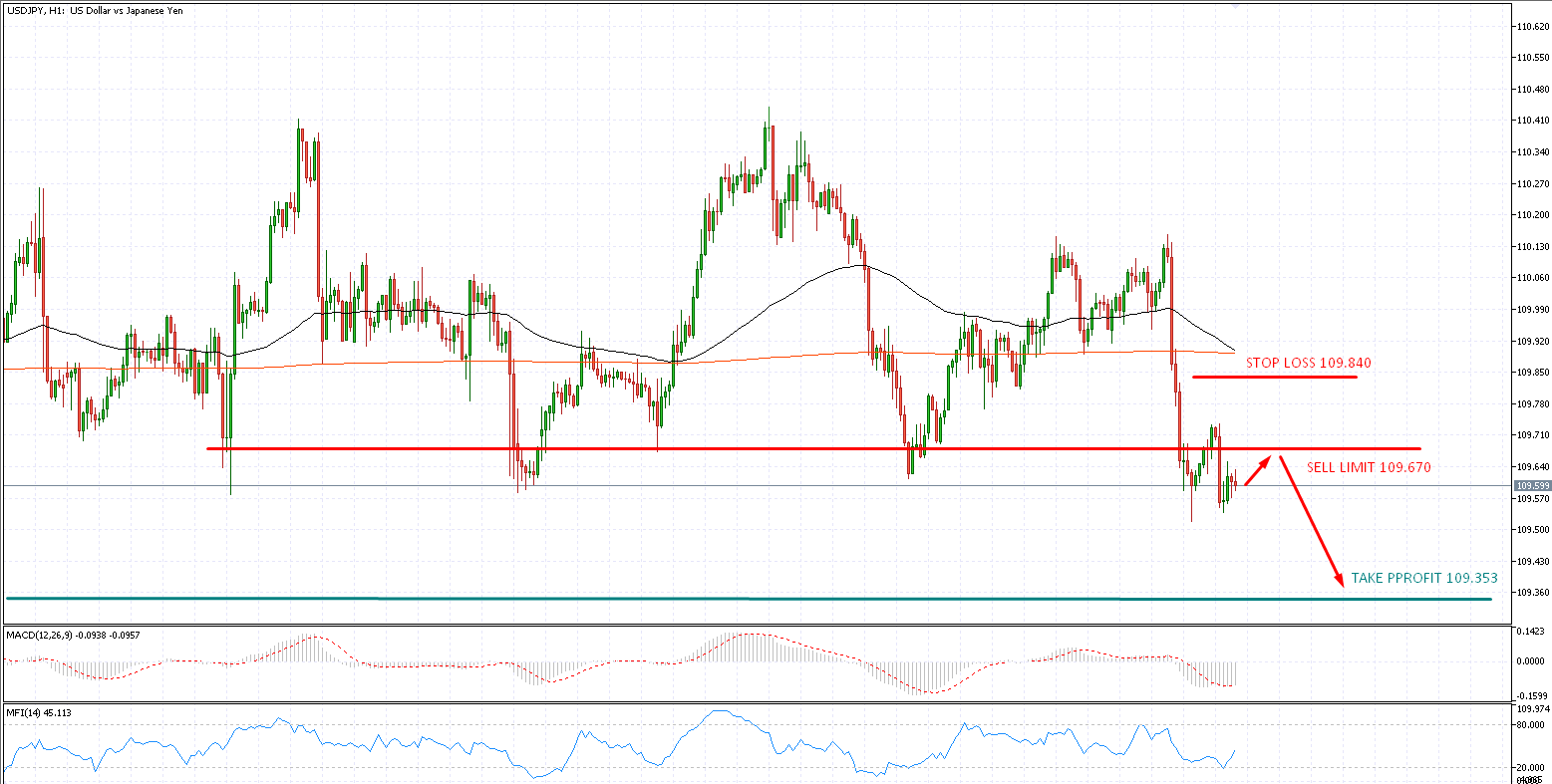