GBP/USD: The British currency was strengthening against its main competitor – the US dollar. Investors focused on today’s comments from British officials. So, a member of the Monetary Policy Committee of the Bank of England Sylvanas Tenreiro said that it would be a serious mistake to raise interest rates to combat the temporary rise in inflation, and this is what investors expect from the regulator in the near future. The increase in rates will only have an effect if inflation continues to rise above the target level. British Chancellor Rishi Sunak noted today that the government is ready to work with business and help it as needed, but it is not its task to control prices for individual goods. Experts saw in these comments a refusal to provide assistance to enterprises that have recently suffered from rising energy prices. 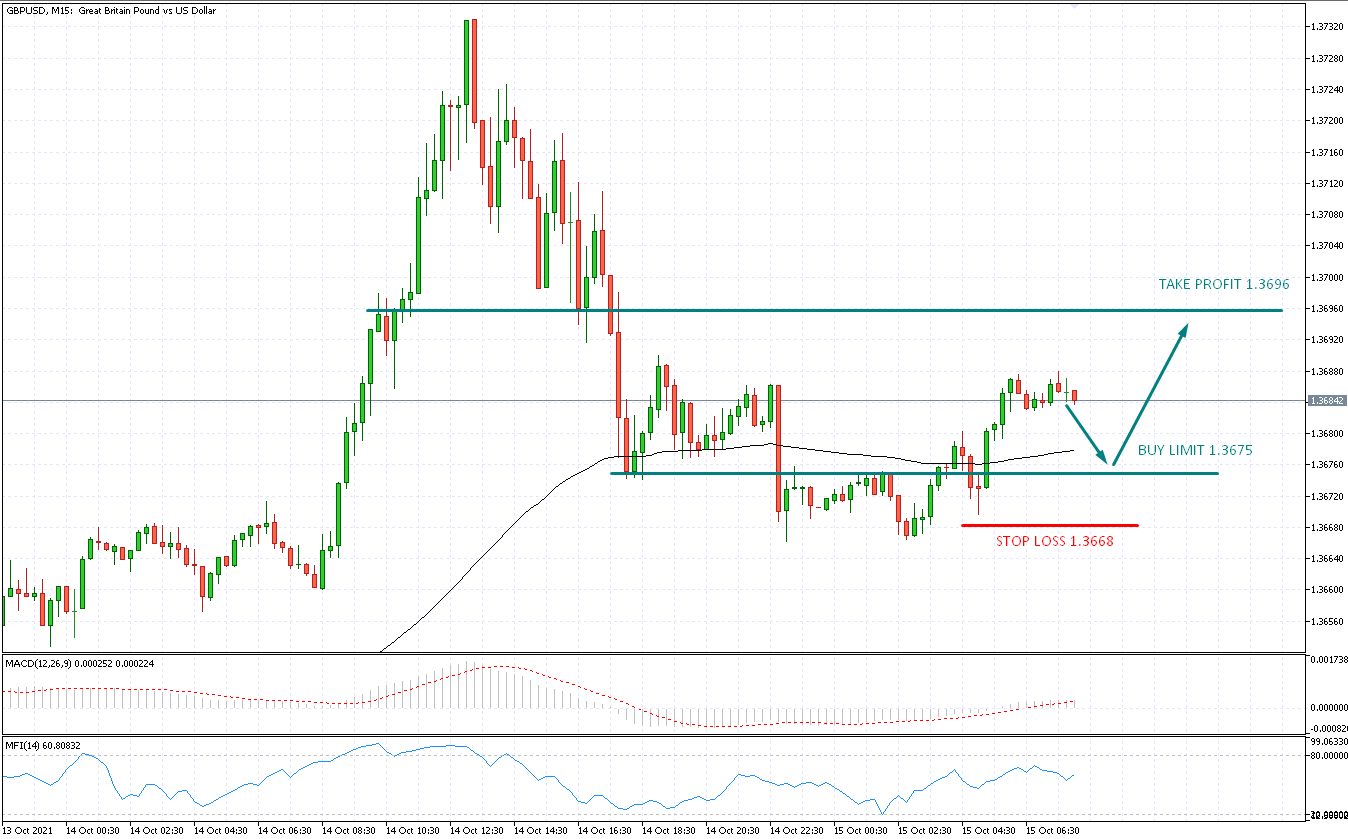 EUR/USD: The American currency weakened slightly against the euro yesterday because investors continue to discuss the data published on the eve of the minutes of the last meeting of the US Federal Reserve. Officials agreed to begin a gradual reduction in the volume of buybacks from mid-November or mid-December this year. At the same time, the process of curtailing the quantitative easing program will have to end by the middle of next year, and only after that, it will be possible to think about raising interest rates. Experts believe that this will happen no earlier than September 2022. Such statements did not satisfy the market, since many investors are afraid that inflation will continue to rise and expect more decisive actions from the regulator. The data released today on the number of applications for unemployment benefits in the US were positive. The number of initial applications increased by 293 thousand, which is less than the previous indicator and experts’ expectations. The total number of people receiving unemployment benefits also fell more than investors expected. 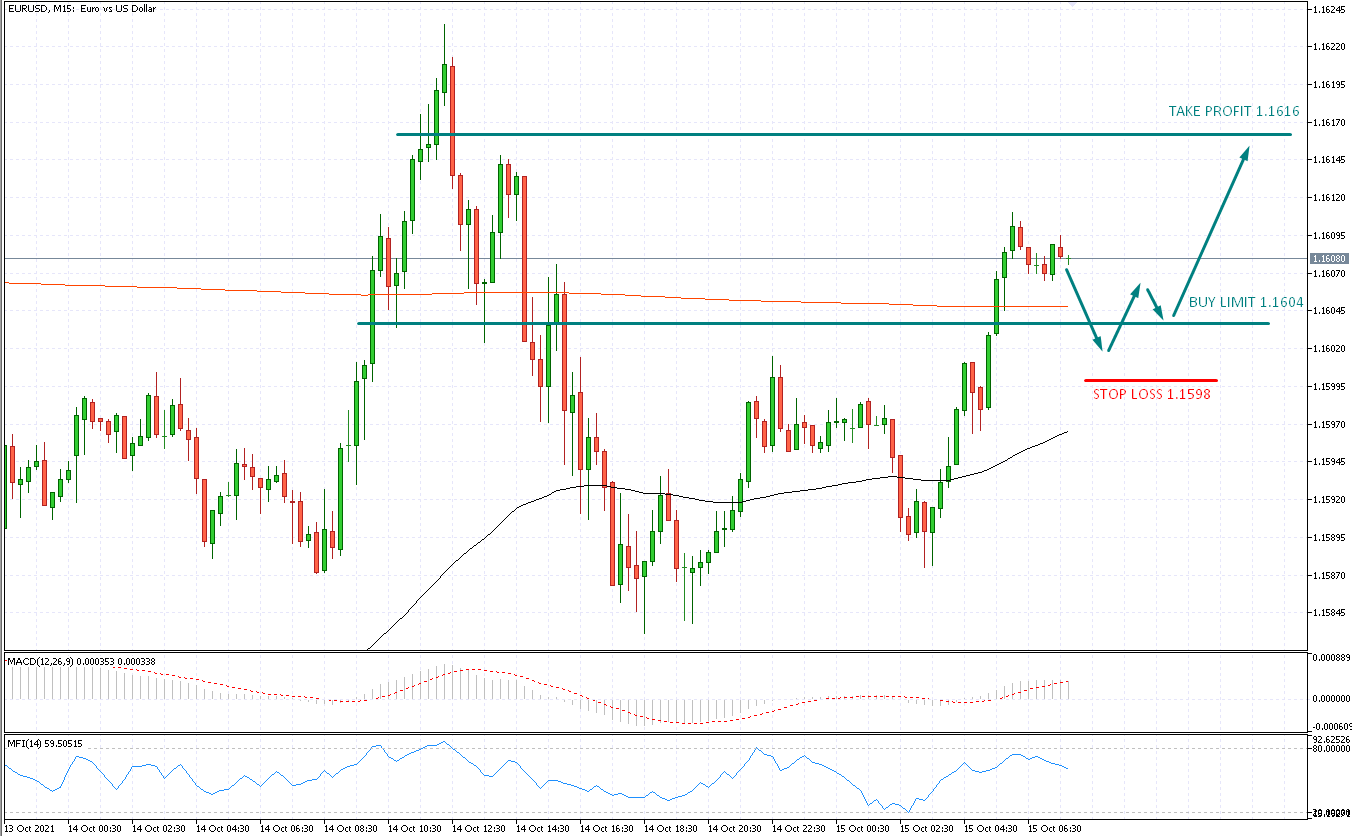 BRENT: Brent crude oil quotes continue to rise. The report of the American Petroleum Institute (API) published on the eve recorded an increase in US reserves by 5.213 million barrels, however, the quotes of “black gold” did not undergo a significant correction, as they were supported by the comments of officials and the report of the International Energy Agency. The latter stated that record prices for natural gas would increase demand for oil, which is still cheaper. The forecast for the growth of global demand for “black gold” in the current year was increased by 170 thousand barrels per day up to 5.5 million barrels per day and next year’s demand is projected at 3.3 million barrels per day. It is also worth noting that Saudi Arabia has rejected calls for additional production increases, saying OPEC + efforts are sufficient to protect the oil market from sharp price fluctuations. The support level of Brent oil may turn out to be the level of 84, from which one can carefully look for longs trade straight to levels of about 85.5 and may even above. 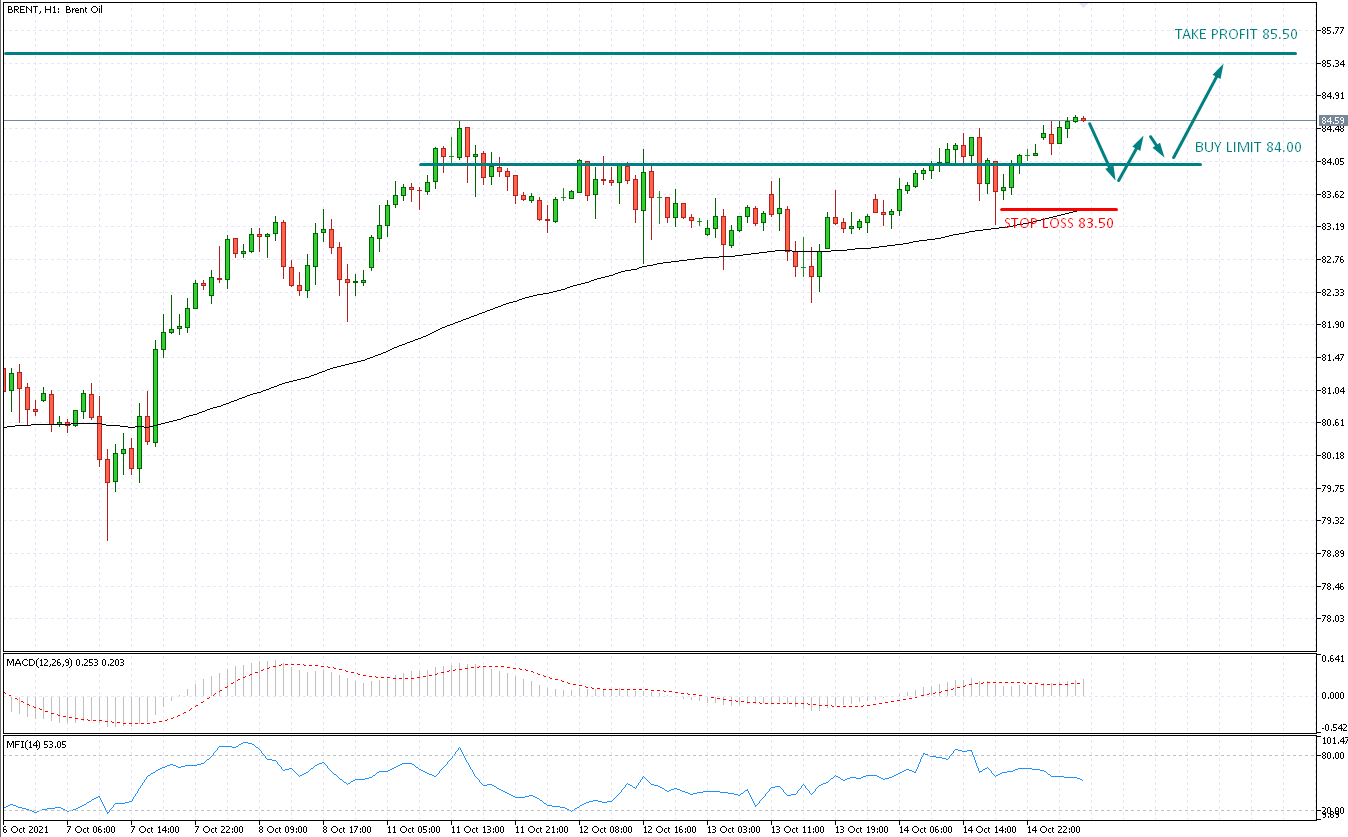