GBP/USD: The British currency weakened against the US dollar yesterday. The focus of British investors was on the statements of the head of the Treasury on fiscal policy Rishi Sunak. He noted that stronger-than-expected economic growth and reduced borrowing as the country emerges from the pandemic will increase government spending. According to Sunak, this year the UK Gross Domestic Product (GDP) will grow by 6.5%, and not by 4.0%, as predicted earlier. In the second quarter of 2022, the British economy may reach pre-crisis levels. In addition, the Chancellor acknowledged the risks associated with rising inflation and promised to protect British households from them. 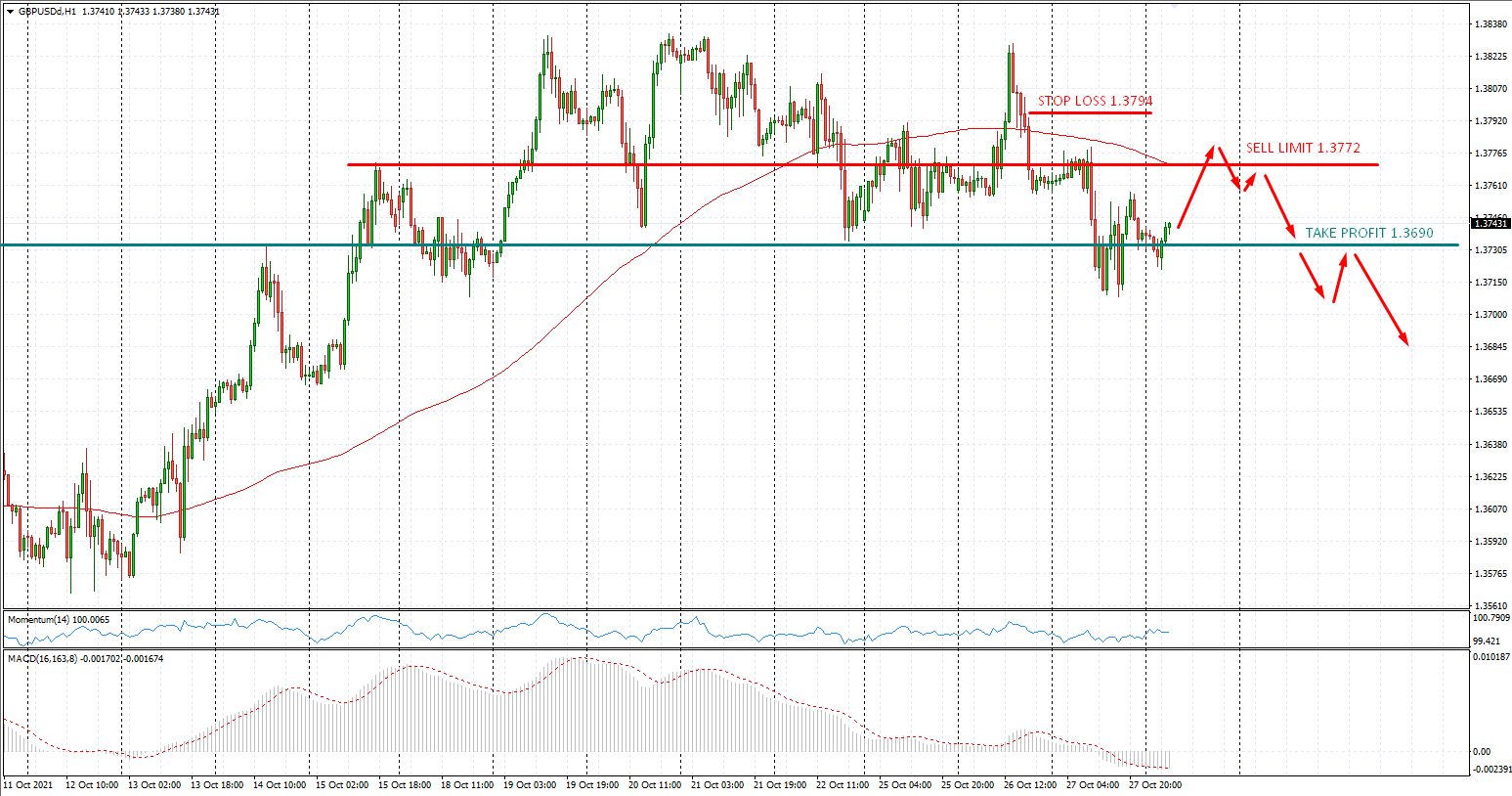 EUR/AUD: The Australian currency strengthened against the euro but weakened against the British pound. Australian inflation data for the third quarter of this year was released yesterday. The consumer price index on a quarterly basis remained at the same level (0.8%), while on an annualized basis it decreased from 3.8% to 3.0%. The average consumer price index, which the regulator relies on when making decisions on monetary policy, rose from 0.5% to 0.7% on a quarterly basis, and from 1.6% to 2.1% on an annualized basis. At the same time, the Australian economy is just emerging from the crisis caused by the pandemic, and a further surge in prices looks very likely. In these conditions, investors expect the Reserve Bank of Australia (RBA) to further reduce stimulus, which will push the Australian currency up. It is also supported by the gradual reduction of quarantine restrictions in the country. Following the exit from the isolation of Sydney and Melbourne, the Australian authorities are preparing to soften the external quarantine. So, from the 1st of November, the country will open its borders for the entry of fully vaccinated travelers. 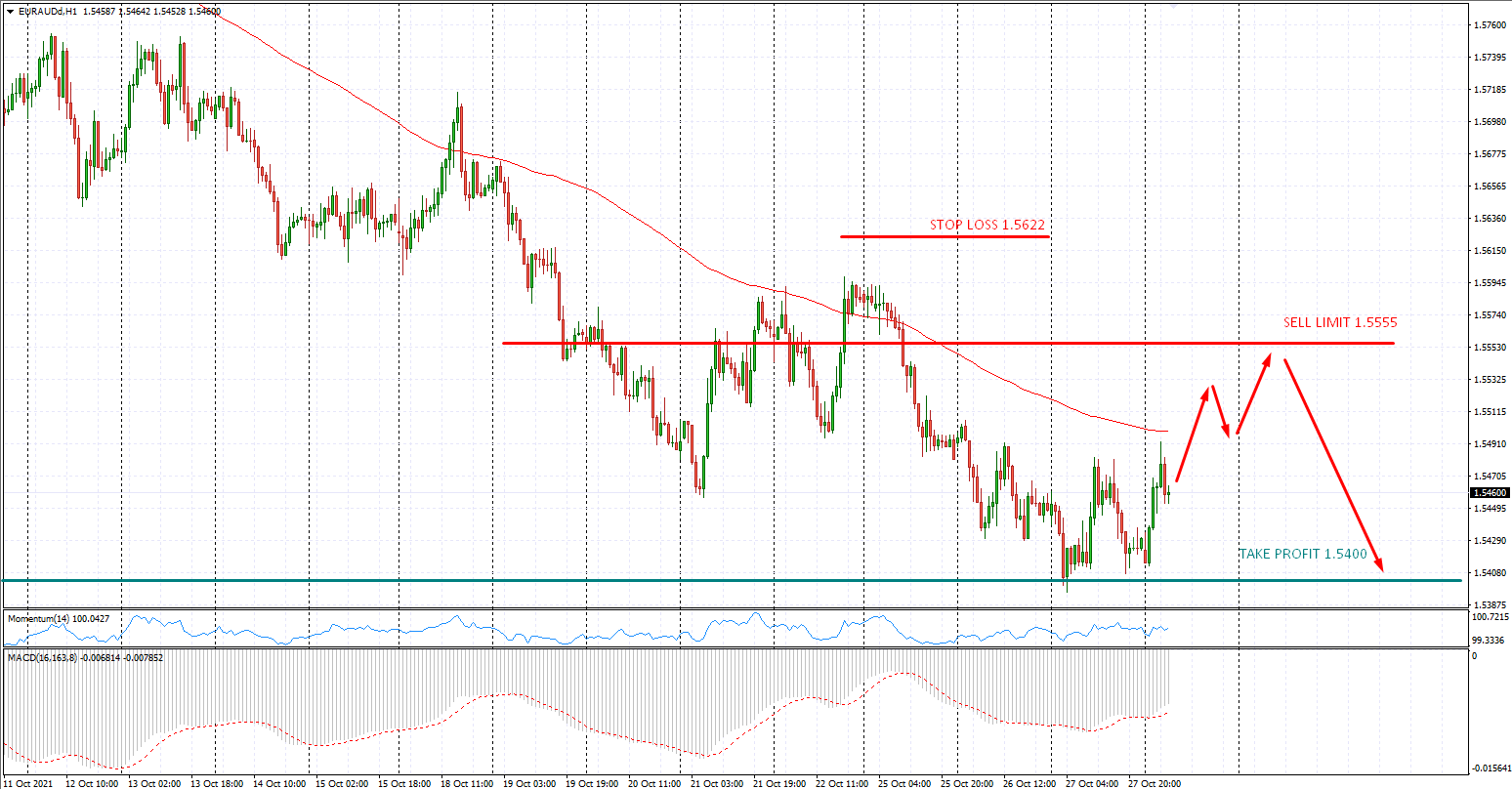 BRENT: Oil quotes are steadily correcting downwards. The prices are pressured by the latest API report, according to which oil reserves in the United States increased by 2.318 million barrels instead of 1.650 million barrels. Gasoline and distillate inventories also rose instead of the expected decline of 0.5 million barrels and 1 million barrels, respectively. Despite the correction, the fundamentals remain positive for the market. The demand for “black gold” is growing as the global economy recovers and the winter cold is approaching. At the same time, the supply remains insufficient. Yesterday the US Energy Information Administration (EIA) published its oil inventories report. According to forecasts, oil reserves could have increased by 1.914 million barrels, however, the report showed an increase in reserves to 4.267 million barrels, which put further pressure on oil prices. 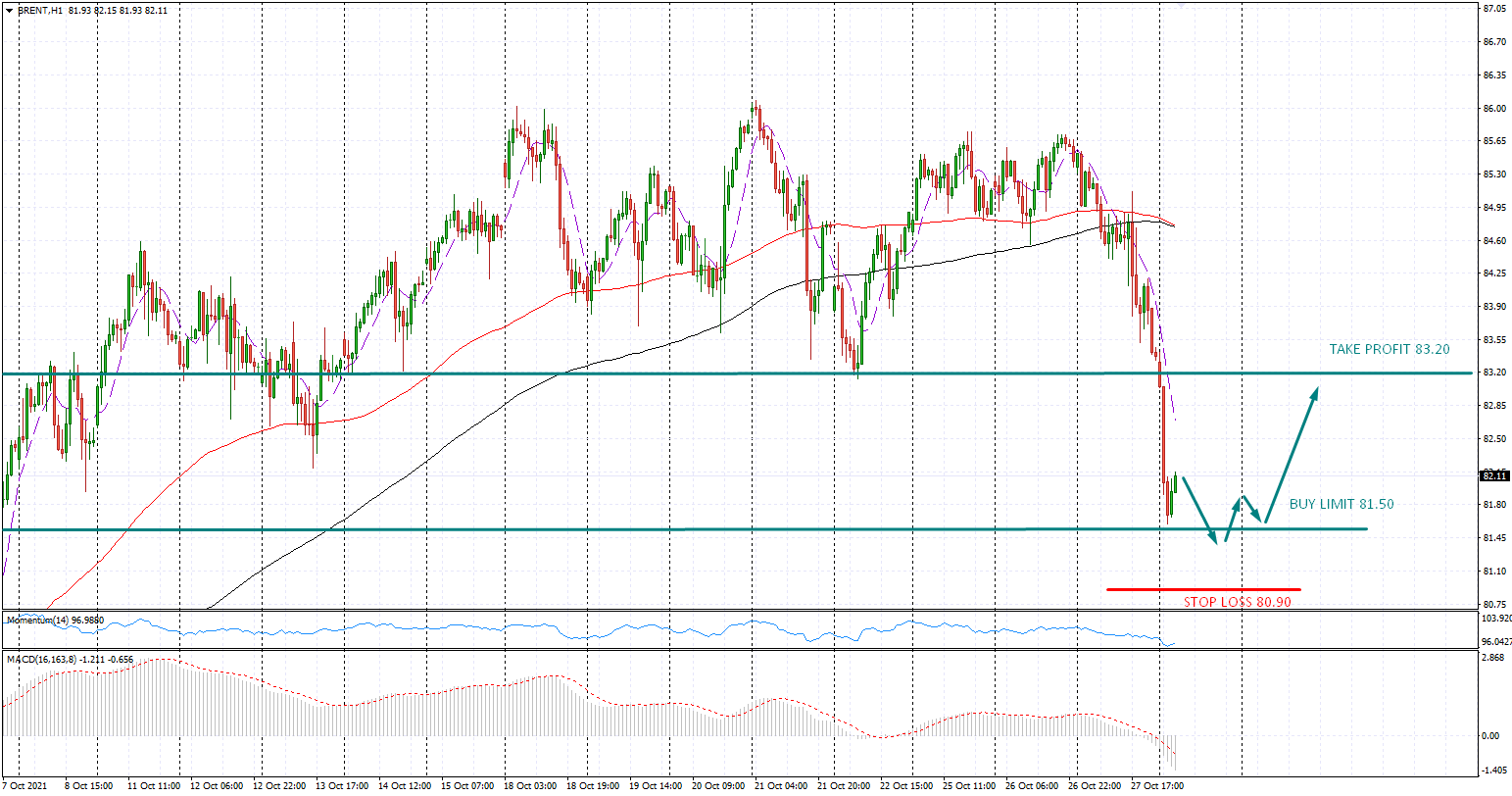