EUR/USD: Not much has changed for the euro since the vast majority of investors are still anxious about potentially aggressive Fed measures aimed at controlling inflation. It is widely expected that the Fed will tighten its monetary policy in the near future which provides strong support for the greenback at the moment. A raise of interest rates by 50 basis points has been widely discussed in the last few days. However, according to St. Louis Federal Reserve Bank President James Bullard even a hike of 75 basis points cannot be fully ruled out at the moment since “U.S. inflation is far too high”. This Monday the President also mentioned the possibility of a 3.5% increase by the end of the year. 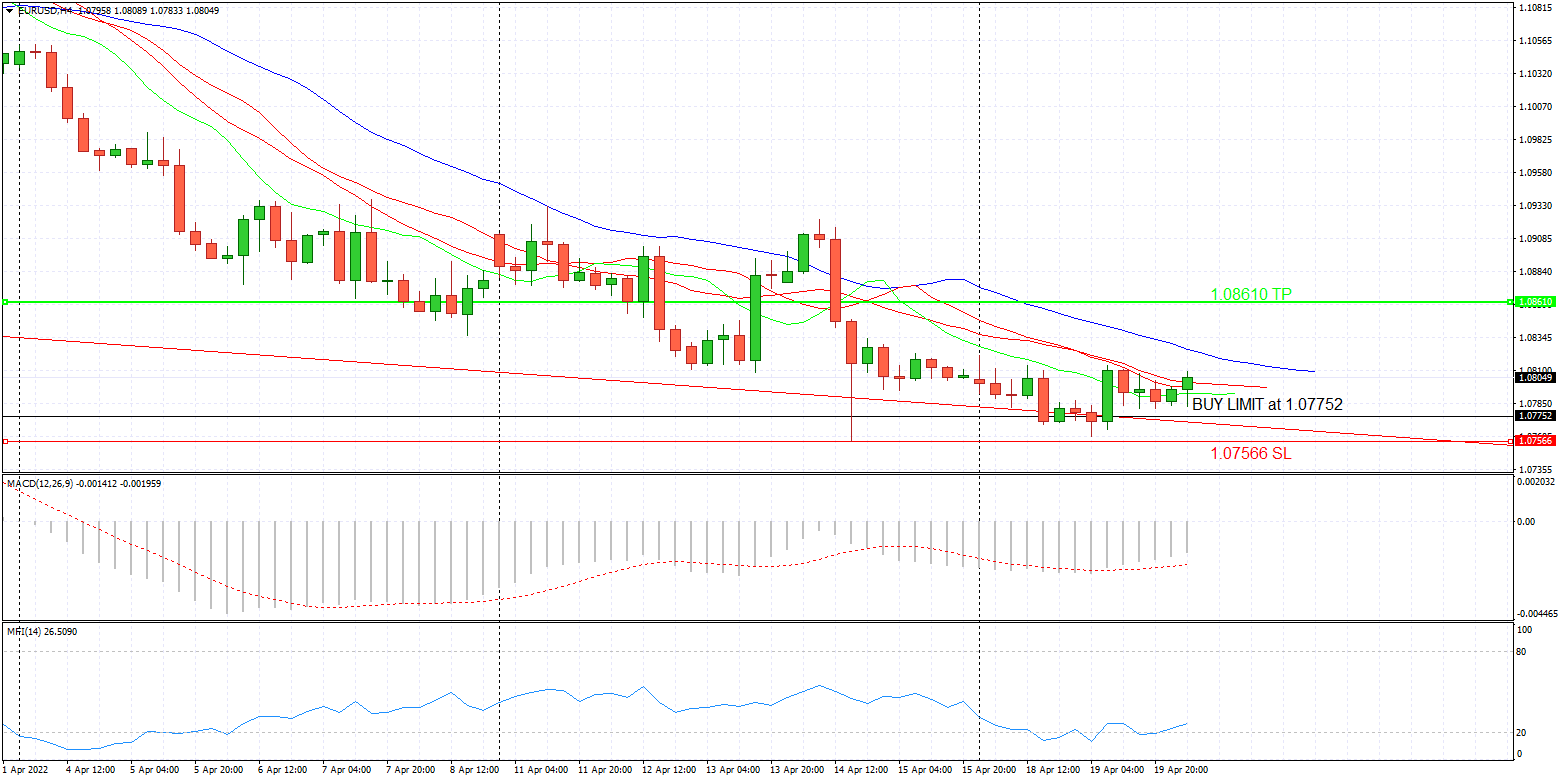 USD/CAD: The Canadian dollar managed to stand its ground against the greenback on Tuesday amid a decrease in oil prices and an increase in bond yields, which weakened the U.S. dollar. Meanwhile, the greenback reached a two-year high against the basket of major currencies as many investors anticipate aggressive tightening measures by the Fed in the near future. Furthermore, oil fell by 5.2% after the reduced economic growth forecasts by the International Monetary Fund which raised concerns regarding the demand for oil. It’s worth noting that oil is one of Canada’s major export items. 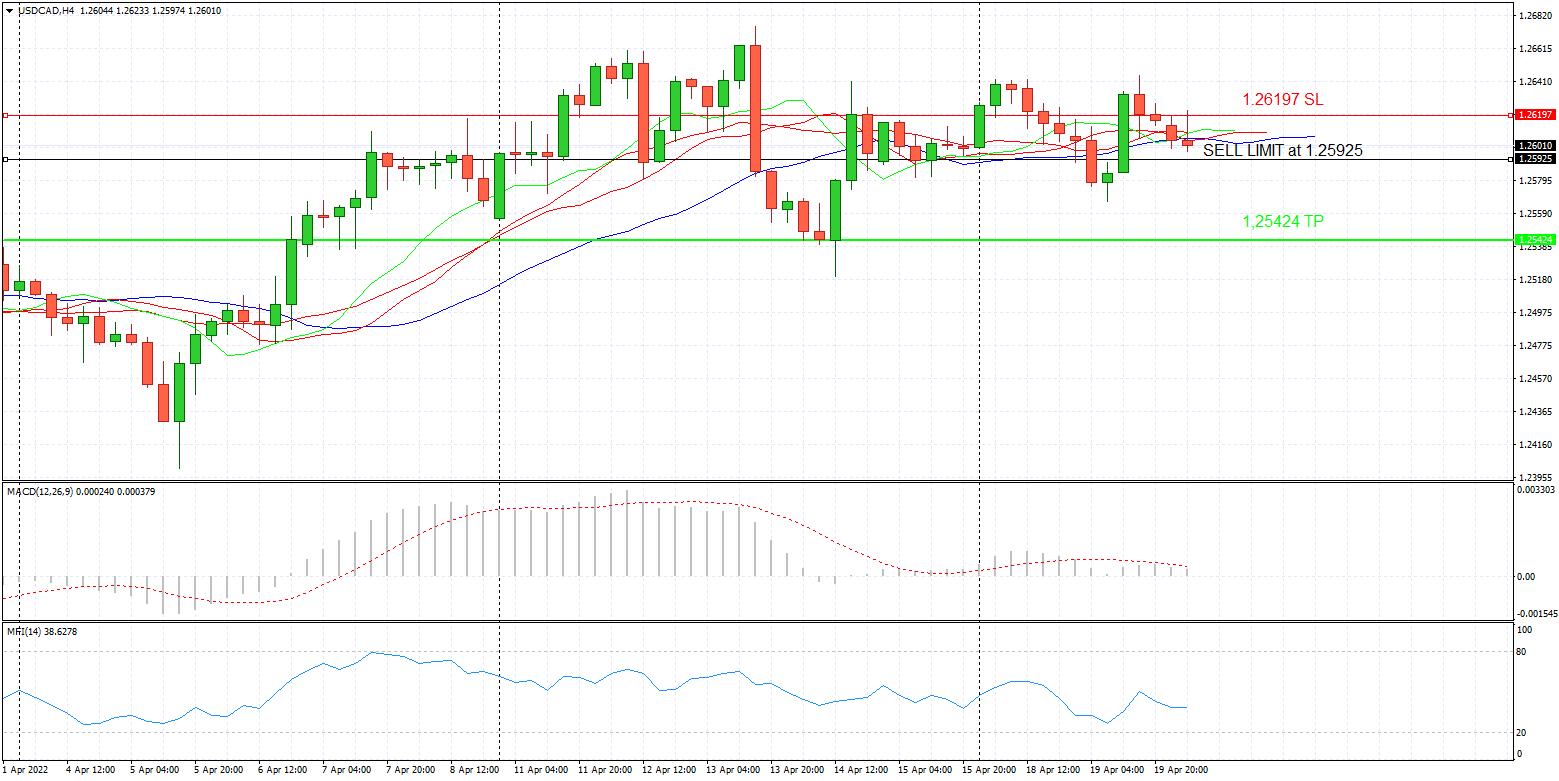 XAU/USD: Gold experienced a hard rejection around the $2,000 level on Monday, as both US yields and home construction data came out stronger than anticipated. The real 10-year US yield has now turned positive for the first time since 2020. Considering that real yields and gold prices are believed to have a -0.82 inverse correlation, a strong rejection at the $2,000 level can be easily explained. However, considering the recent signals from the Fed related to its aim of battling inflation, many investors are still happy to maintain some options open. Lastly, recent concerns in relation to widening lockdowns in China have also provided certain support to gold prices. 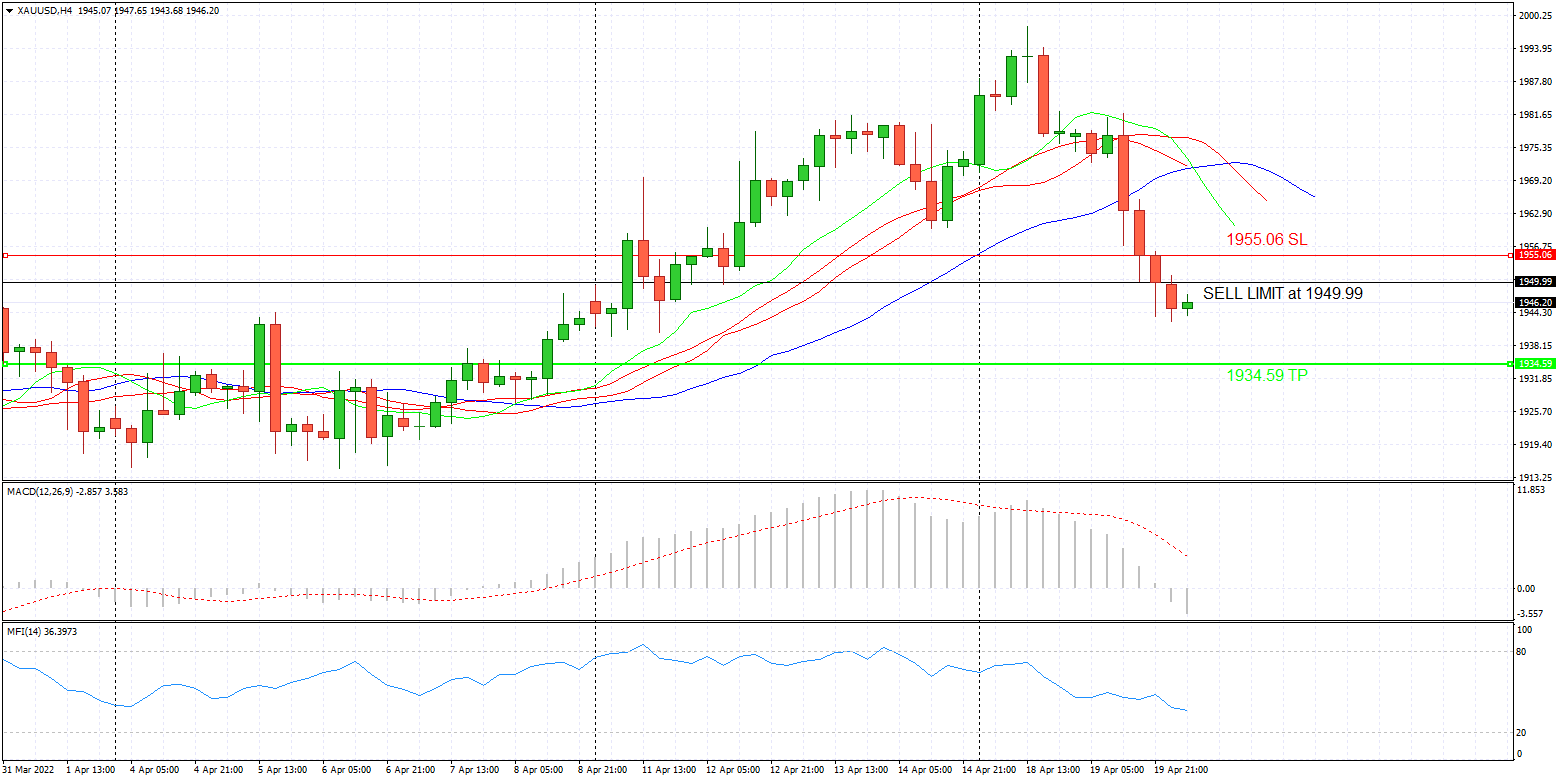