EUR/USD: The euro rose against the dollar on Wednesday because of softer than expected U.S. inflation data released on Tuesday, which temporarily eased expectations about tapering of asset purchases by the Federal Reserve. Next week’s two-day policy meeting of the Federal Open Market Committee should provide some clarity on the outlook for tapering and interest rates. The euro was up to 0.1% against the dollar at $1.1813. The resistance can be seen at 1.1835. A breakout up can trigger growth towards 1.1893, which is almost a September’s high. 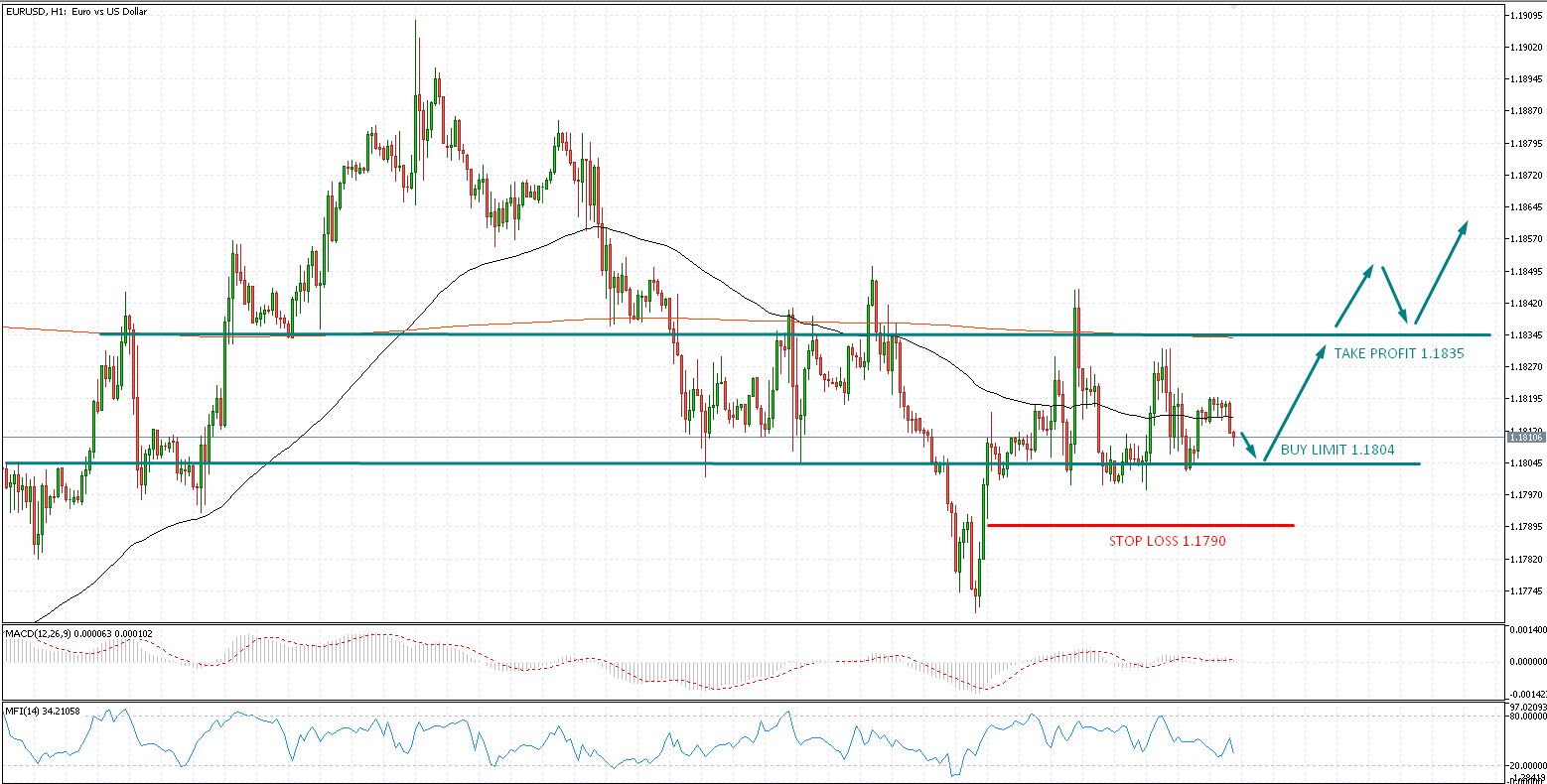 USD/CAD: The Canadian dollar showed growth against the USD and almost all of the other G10 currencies on Wednesday as oil prices rose and the report that came out showed that inflation is climbing to its highest levels in 18 years. Canada’s annual inflation rate accelerated to 4.1% in August, its highest since March 2003, boosted in part by a big jump in gasoline prices. The Canadian dollar rose 0.4% to 1.2642 against the dollar after trading in a range between 1.2630 and 1.2704.

USD/JPY: The dollar dipped against the Japanese yen on Wednesday on lower than expected U.S. inflation which softened expectations for stimulus to be tapered soon. Underlying U.S. consumer prices increased at their slowest pace in six months in August, lending credence to the Fed’s view that high inflation levels were just temporary. Traders will now shift their focus to the Fed’s two-day monetary policy meeting next week for more news. The support level is located at 109.10. From here, one can try entering long positions with targets around 109.6. 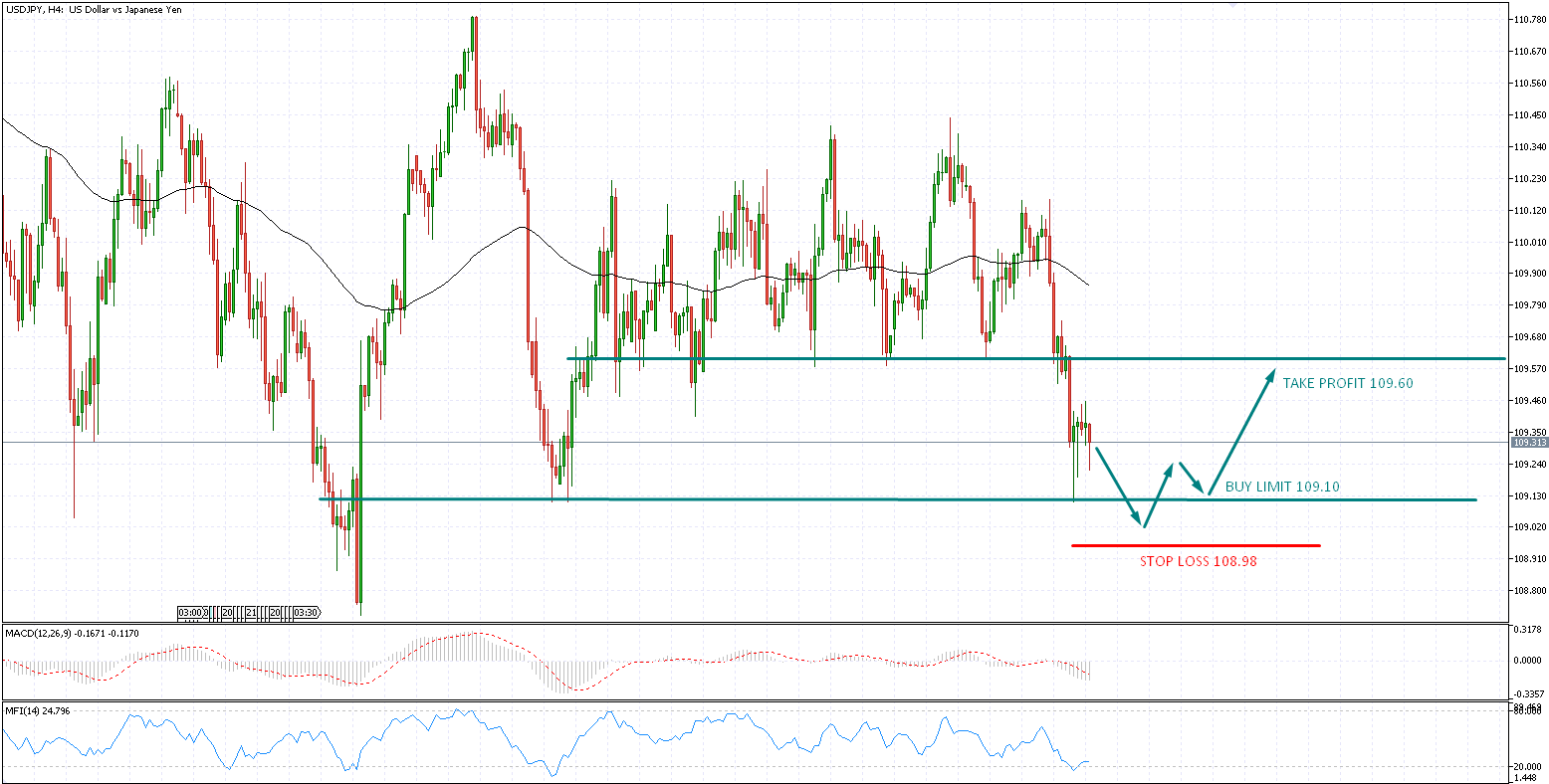