EUR/USD: Investors focused on April labor market data which turned out to be mixed: employment rose by 428,000, exceeding analysts’ forecast of 391,000, unemployment remained unchanged at 3.6% instead of the expected decline to 3.5%, and average hourly earnings slowed from 0.5% to 0.3%. Overall, the labor market keeps showing resilience, and the U.S. economy is close to full employment. In addition, the slowdown in wage growth gives investors hope for lower inflation. Furthermore, the European currency generally remains less attractive for investment than the U.S. dollar as the ongoing crisis in Eastern Europe, accompanied by unprecedented sanctions, puts significant pressure on the European economy. This is evidenced by the latest German statistics. Experts believe that in the current situation the risk of recession in the economy of Germany and Europe is still growing. 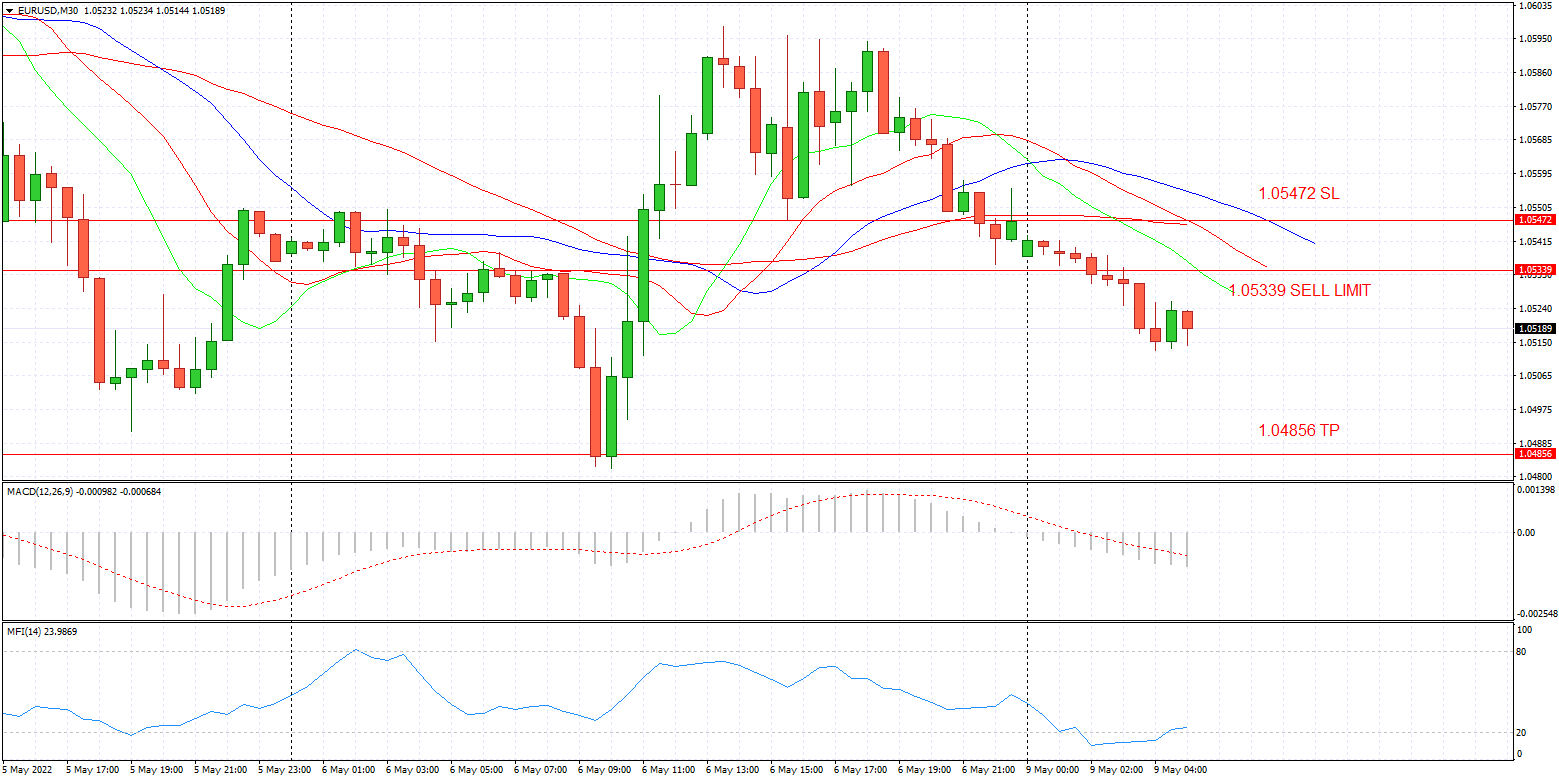 GBP/USD: The British pound is getting weaker against the greenback. April data on the business activity in the UK construction sector was published: the index declined from 59.1 to 58.2 points, failing to meet investors’ expectations (58.0 points). April Halifax housing price index data was also released: the index declined from 1.5% to 1.1% month-over-month and from 11.0% to 10.8% year-over-year. Despite the slowdown in the construction sector’s inflation, it is still significant. Huw Pill, the chief economist of the Bank of England, reiterated the thesis expressed earlier by regulator officials that a decline in living standards for many UK citizens is inevitable. He noted that the high cost of electricity and more expensive imports would lead to a drop in household income. Considering the above and the strong US macroeconomic statistics published recently, the British pound is set for a decline against the greenback. 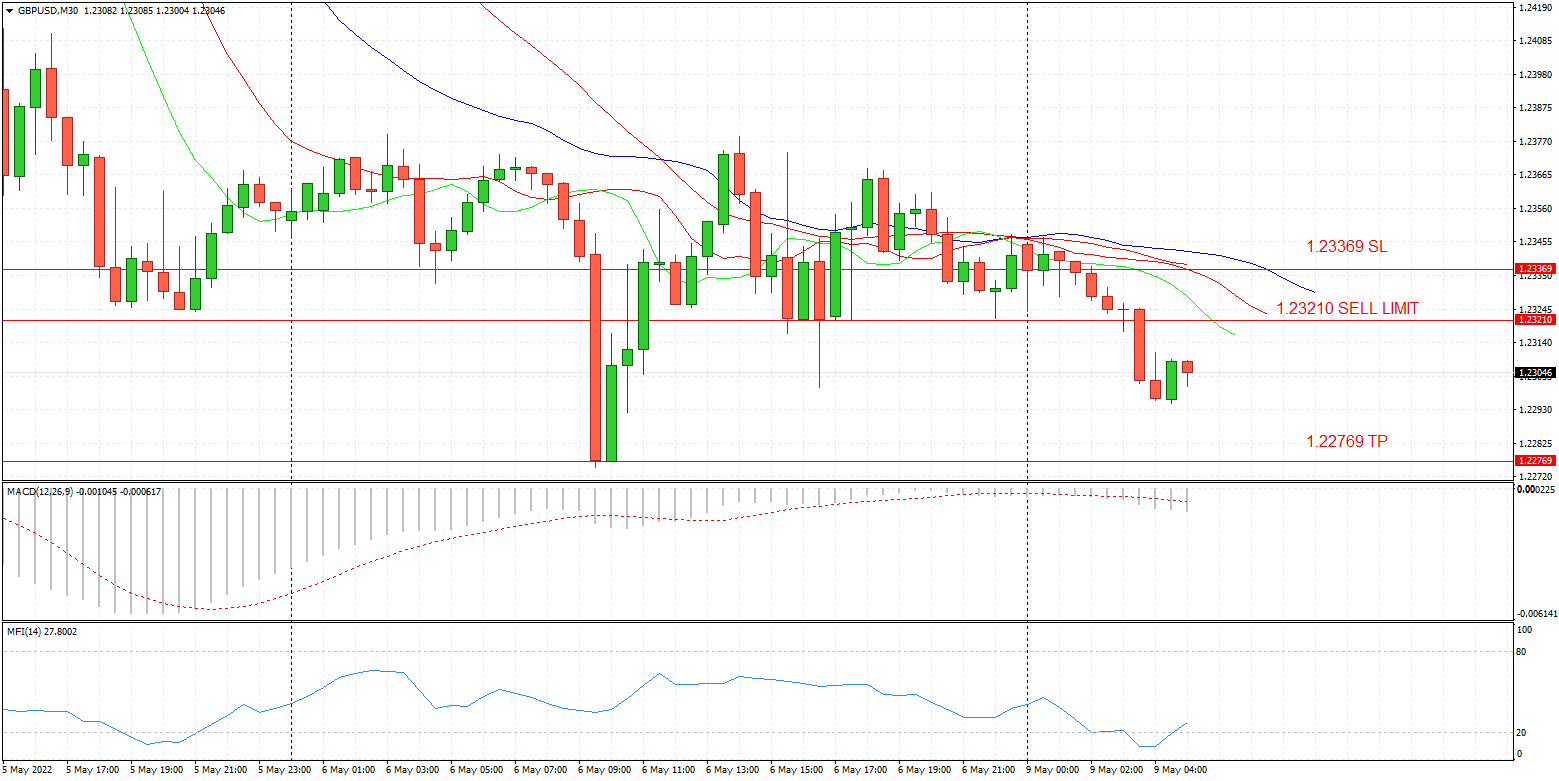 Brent: Oil prices are still on the rise due to support provided by fears of an embargo on Russian oil supplies to the EU, which could lead to a significant increase in supply shortages in the market. So far, no final decision has been agreed upon, as several European countries (Hungary, Slovakia) are against the import ban, fearing it would create serious pressure on their economies. If new restrictions are introduced, oil quotes will continue to grow steadily as there will be nothing to compensate for the lost volumes of oil. Note that the OPEC cartel and its allies under the OPEC+ agreement do not hurry to ramp up their oil output not to lose their current high revenues. A number of experts doubt that the producers are even capable of drastically increasing production due to the lack of capacity. 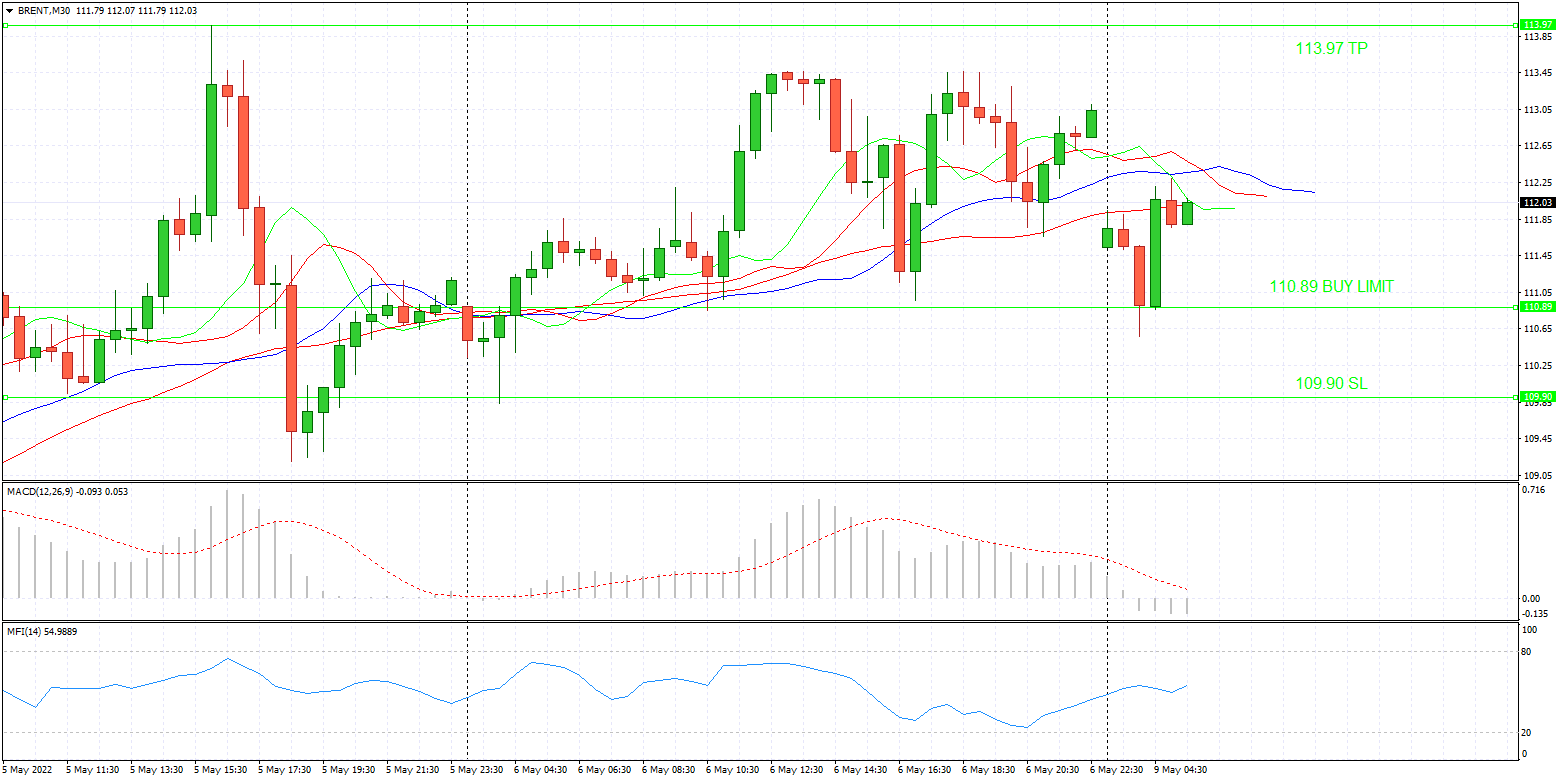