GBP/USD: Sterling rose against the US dollar on Monday as the markets cut their bets on the U.S. Federal Reserve’s rate hike, but the British currency rally was capped by political risks and ongoing recession fears in the UK. The focus will turn to UK data later in the week, with jobs and inflation figures expected on Tuesday and Wednesday, which could give more clues to how the Bank of England intends to tame surging inflation. Given that the local weakness of the dollar was most likely temporary, the sale of the pound may resume with the same force. Immediate support is seen at 1,1850. A breakout below could take the pair towards 1,1750. 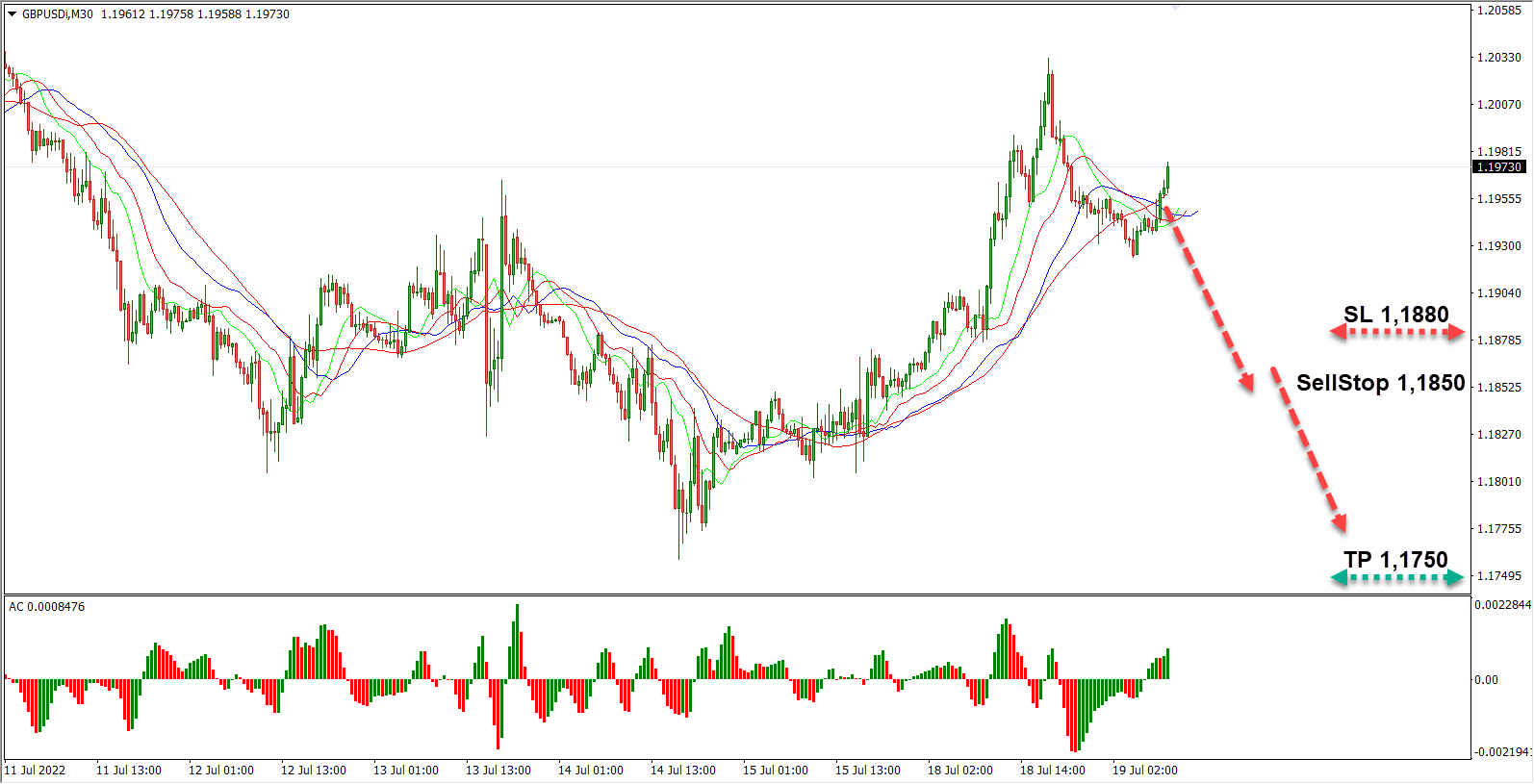 USD/CAD: The Canadian dollar strengthened against the greenback on Monday, and the yield on benchmark government debt climbed. Canadian government 10-year bond yields rose 1,8 basis points to 3,08%. The yield on similar U.S. government benchmark debt rose to 3%. The situation in the oil market continues to affect the Canadian dollar. Let us recall that oil is the main export resource of the Canadian economy. With global markets starting to prepare for even more supply shortages ahead of the winter season, oil prices are likely to continue rising, which will provide additional support to the Canadian currency. Immediate resistance can be seen at 1,3020. A breakout to the upside can trigger growth towards 1,3100. 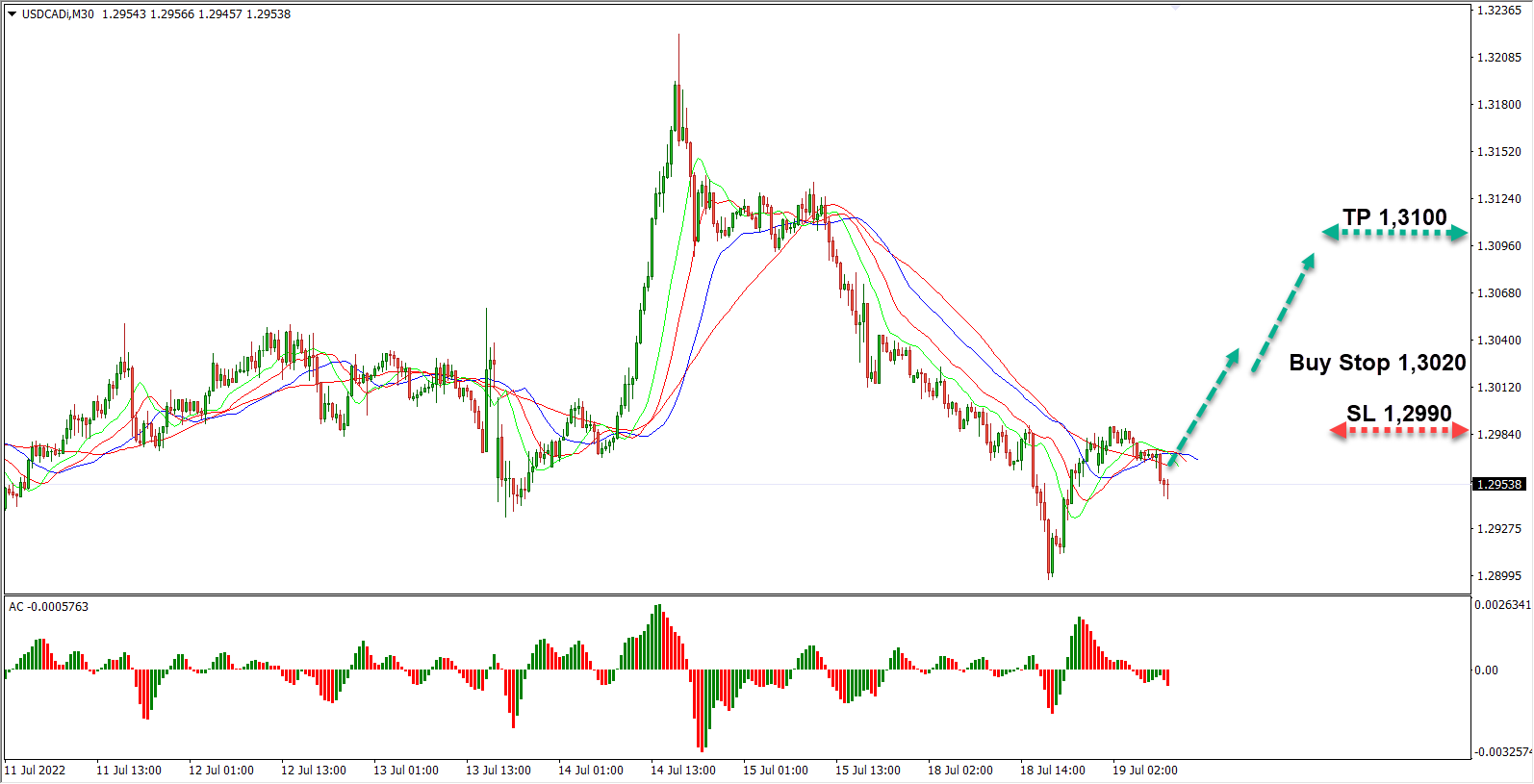 EUR/USD: The euro firmed to a one-week high on Monday, benefiting from the dollar’s slide after several Federal Reserve officials signaled they would not favor accelerating rate hikes. Fed officials signaled Friday they would likely stick with a 75-basis-point interest rate increase at the next meeting, though a recent high inflation reading could still warrant larger increases than anticipated later in the year. Despite this, the contrast between the monetary policies of the ECB and the Fed remains significant, which makes the dollar a more attractive investment. Coupled with high inflation and the energy crisis in Europe, short euro positions remain a priority. Immediate support is seen at 1,0050, and a breakout below could take the pair towards 0,9950. 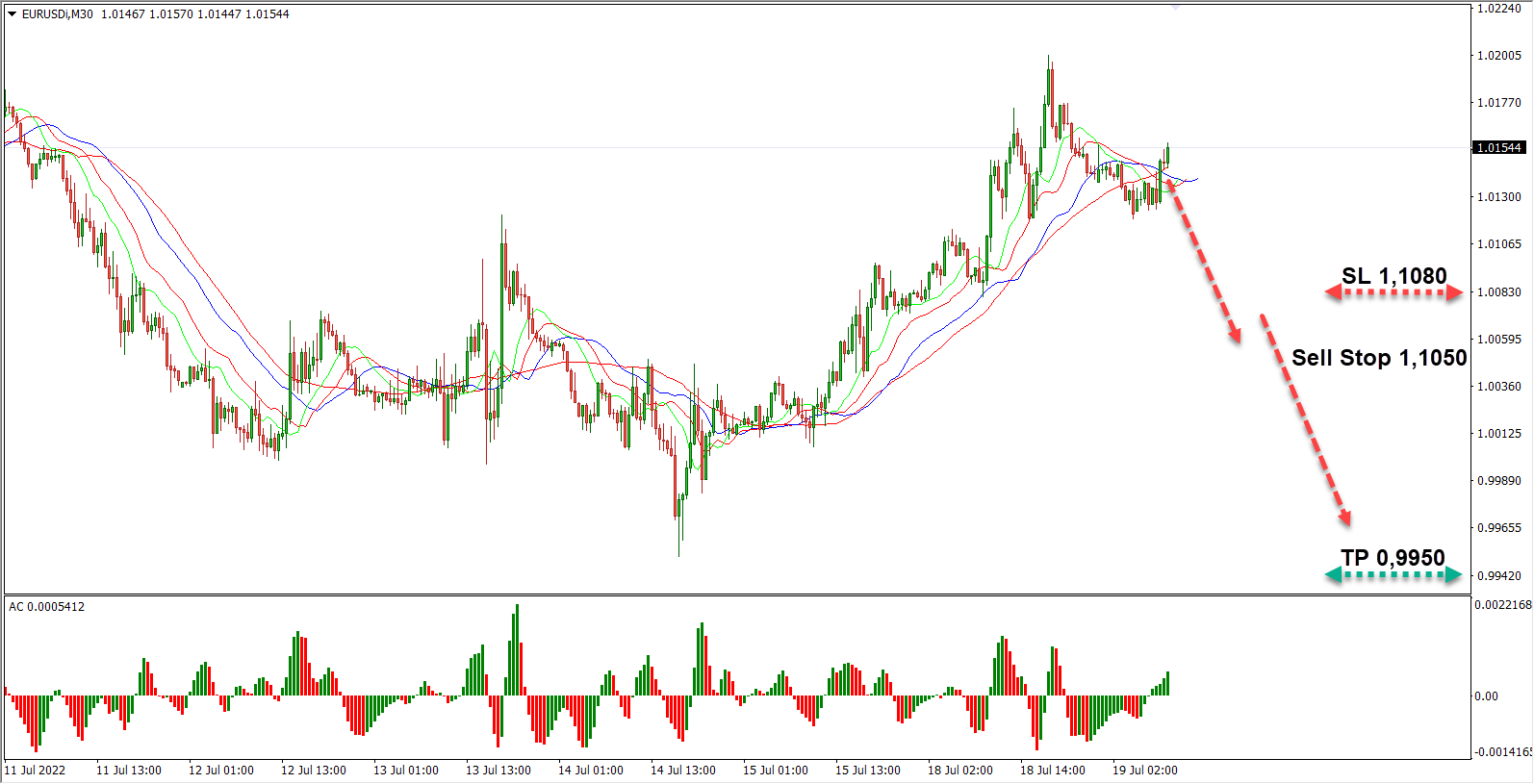