USD/CAD: The Canadian dollar was little changed against the greenback on Wednesday, stabilizing near a 20-month low hit the previous day as oil prices fell and investors digested minutes from the Federal Reserve’s latest monetary policy meeting. Oil prices, one of Canada’s top exports, extended Tuesday’s sharp losses as investors were concerned that a potential global recession could hit energy demand. We believe that the ongoing talks of the Federal Reserve about raising rates to curb rising inflation continued to support the US dollar. In addition, risk aversion provided additional momentum for the safe dollar. Immediate resistance can be seen at 1,3050. A breakout up can trigger growth towards 1,3150. 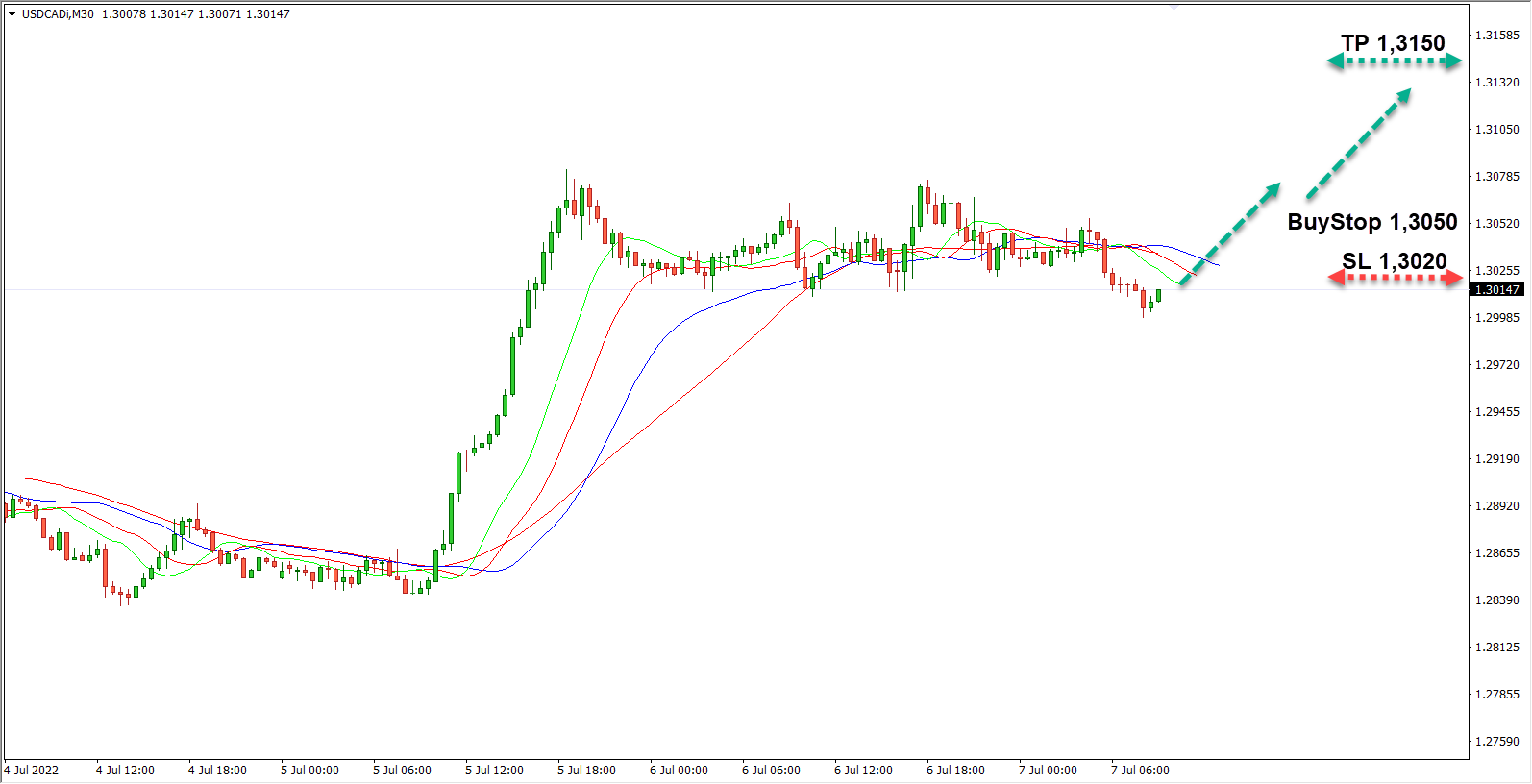 EUR/USD: The euro hit multi-year low against the dollar on Wednesday as rising energy prices worsened the prospects for the European economy but bolstered the U.S. currency’s safe-haven appeal. The dollar and the euro were little changed following the release of the Federal Reserve’s June meeting minutes, when the Federal Reserve raised interest rates by 75 basis points in a bid to curb inflation. Market sentiment remains volatile amid fears that rapidly rising interest rates and tightening financial conditions will challenge global economic growth. Pressure on the euro against this background will continue to grow. Immediate support is located at 1,0170. A breakout below could take the pair towards 1,0100. 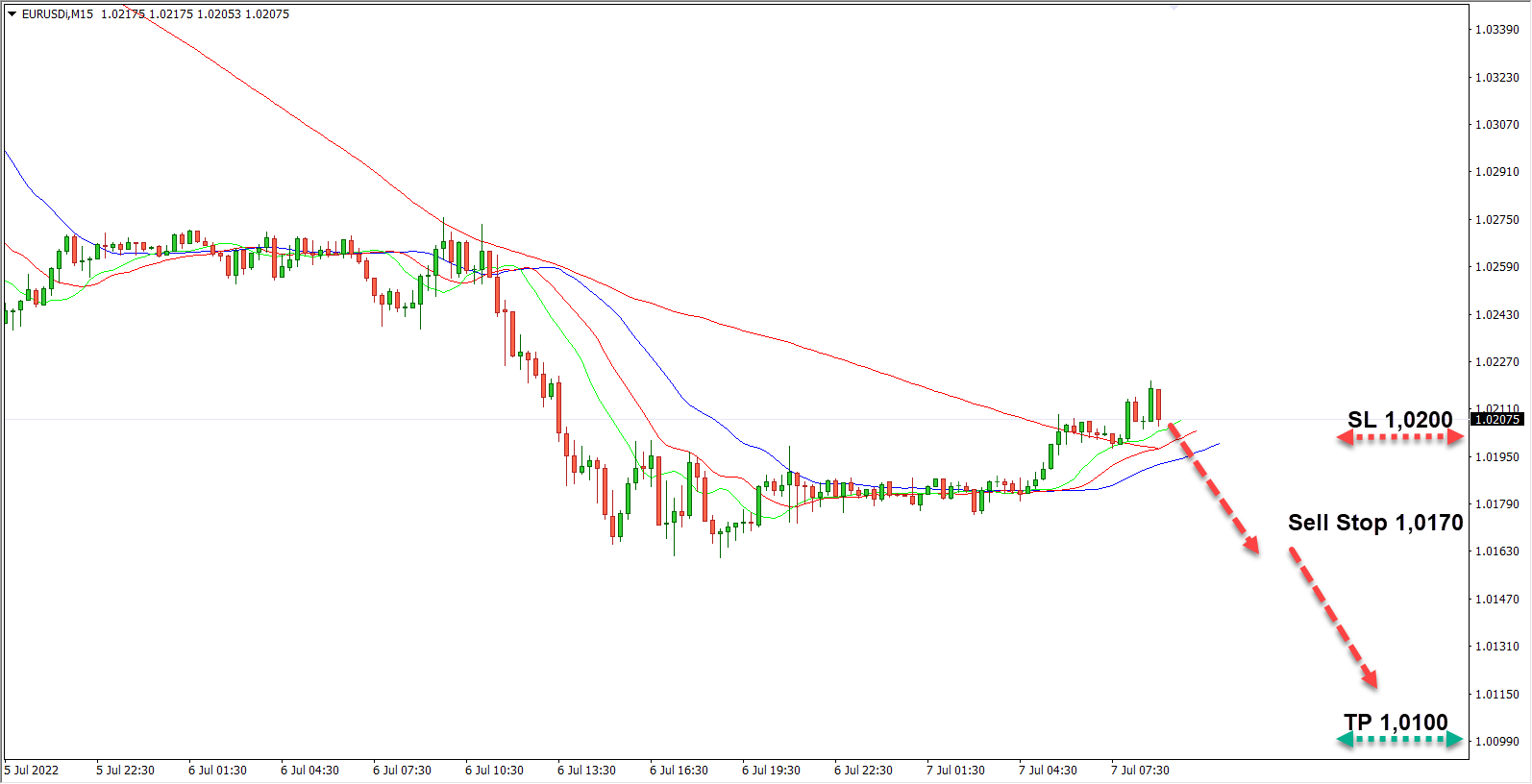 GBP/USD: British pound declined on Wednesday as political uncertainty in the UK weighed on the currency. Sterling was hobbling near a two-year low hit on Tuesday after the resignation of finance and health secretaries, saying they could no longer stay in government after a series of scandals blighted the administration. High inflation, the political crisis, as well as the strengthening of the dollar will continue to put pressure on the British currency. Immediate support is seen at 1,1900. A breakout below could take the pair towards 1,1800. 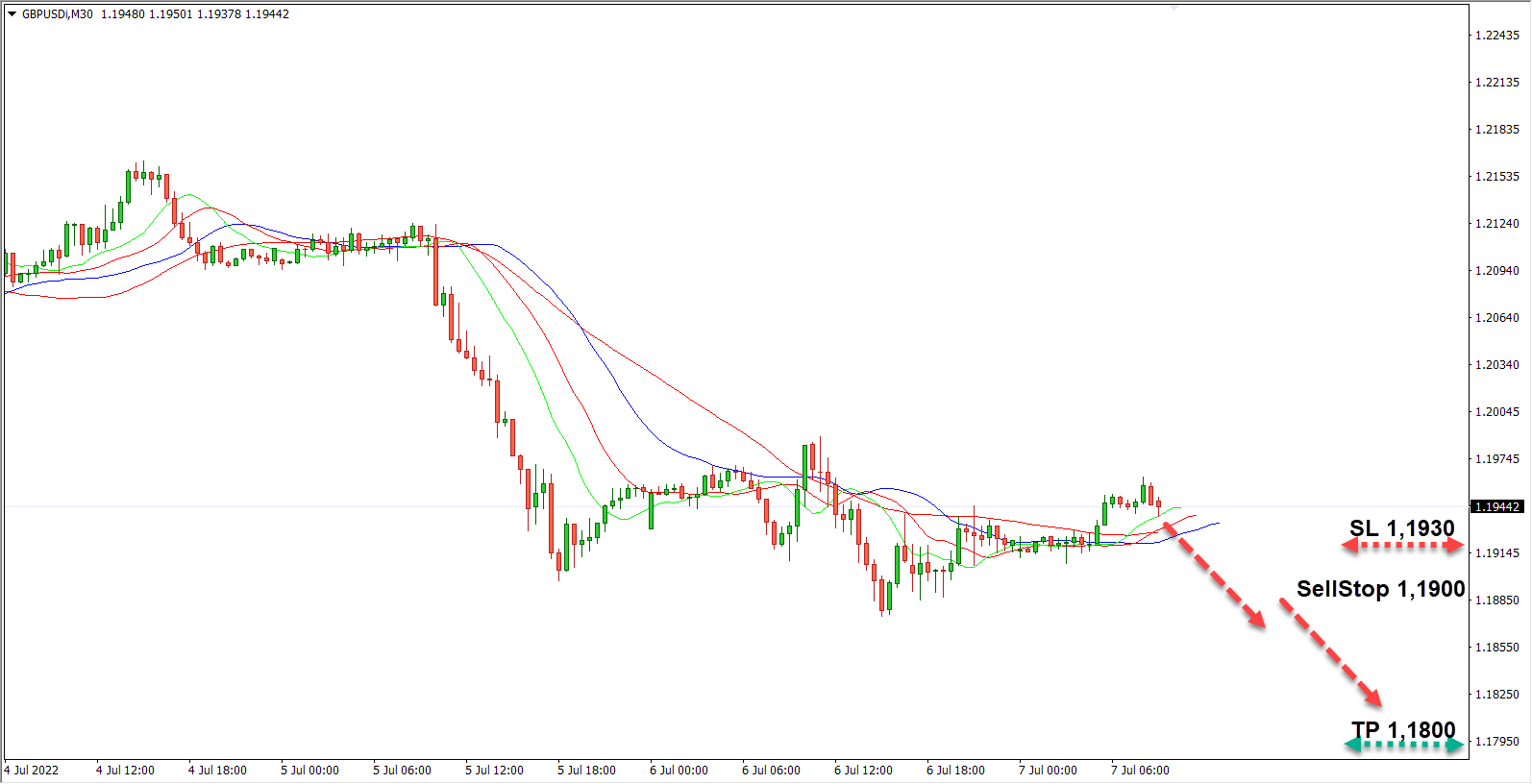