USD/JPY: The dollar fell against the Japanese yen on Tuesday but recovered most of the lost ground as investors awaited more cues from top central banks on their monetary policy plans. Market participants are now anticipating a 75-basis-point hike by the Fed at its July meeting. The European Central Bank and the Bank of Japan both are meeting on Thursday, with the ECB widely expected to deliver a 25-basis-point hike. Given that the Bank of Japan is still not ready to reduce economic stimulus, considering the current price increase temporarily, the sales of the Japanese currency may resume with the same force. Strong resistance can be seen at 138,50. A breakout up can trigger growth towards 140,00. 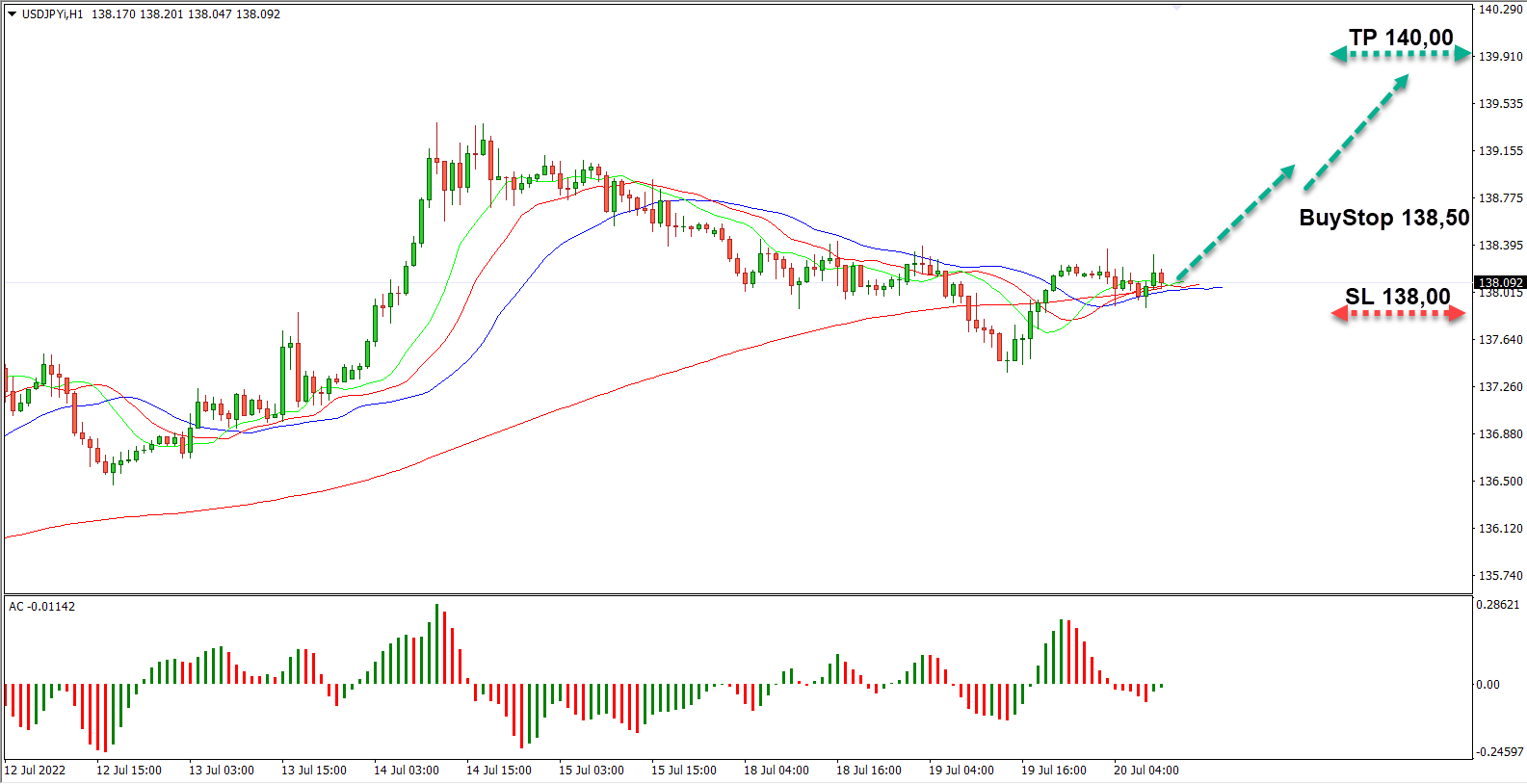 USD/CAD: The Canadian dollar strengthened against the greenback on Tuesday, and the yield on benchmark government debt climbed. Oil prices rose about 1%, with global benchmark Brent settling at a two-week high in volatile trading on Tuesday as traders worried about tight supplies and a weaker dollar. Today, the focus of traders is inflation data. If the consumer price index rises to new highs, the Bank of Canada will have another incentive to raise rates. In this scenario, the Canadian dollar will receive additional support. Immediate support is seen at 1,2820. A breakout below could take the pair towards 1,2750. 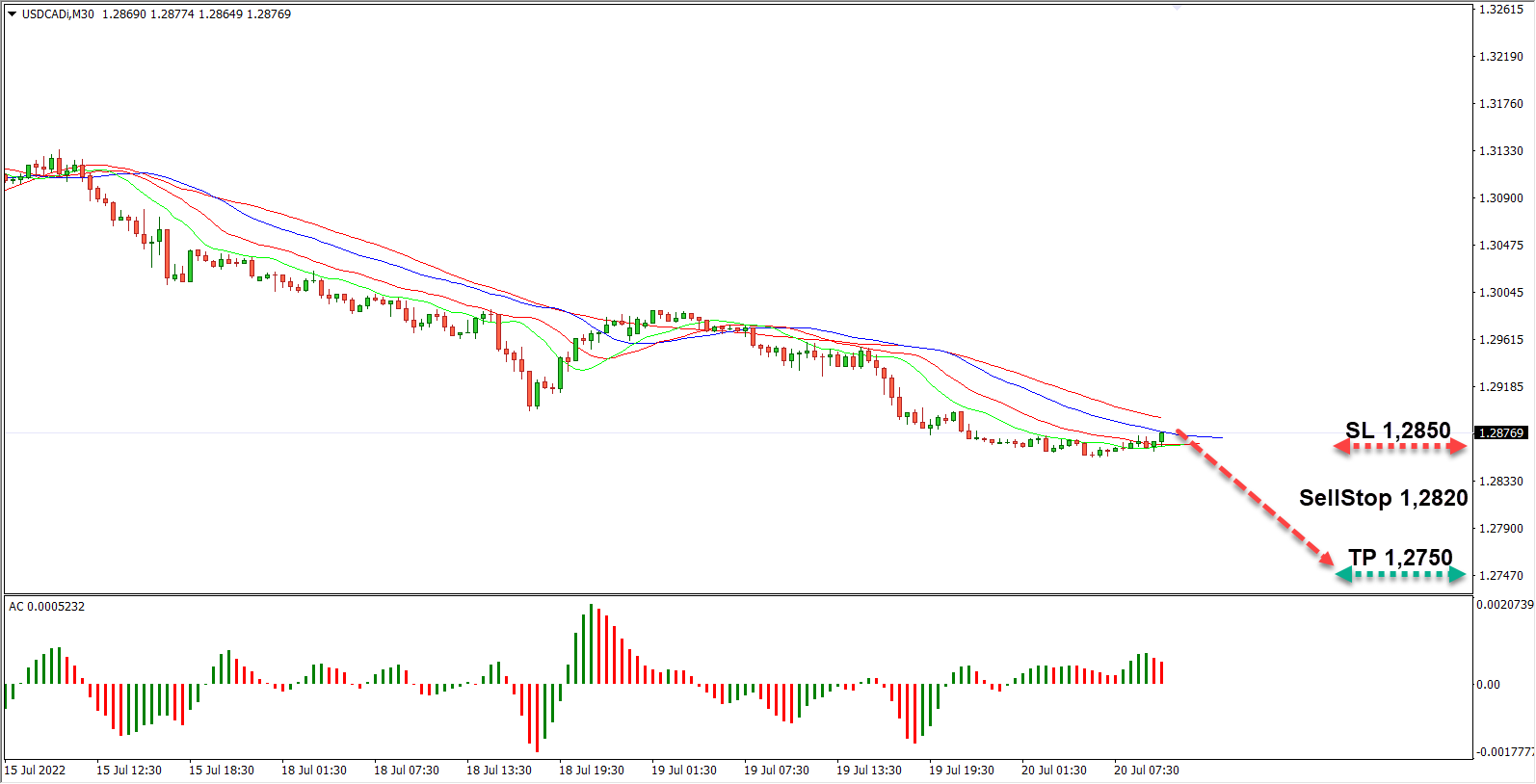 EUR/USD: The euro rose against the U.S. dollar on Tuesday on news that the European Central Bank would discuss this week to raise rates faster than expected. The euro jumped 1.1% to 1,0250, on course for its best day since May, after Reuters reported that ECB policymakers are considering raising interest rates by a bigger-than-expected 50 basis points at their meeting on Thursday. Immediate resistance can be seen at 1,0300. A breakout to the upside can trigger a rise towards 1,0360. 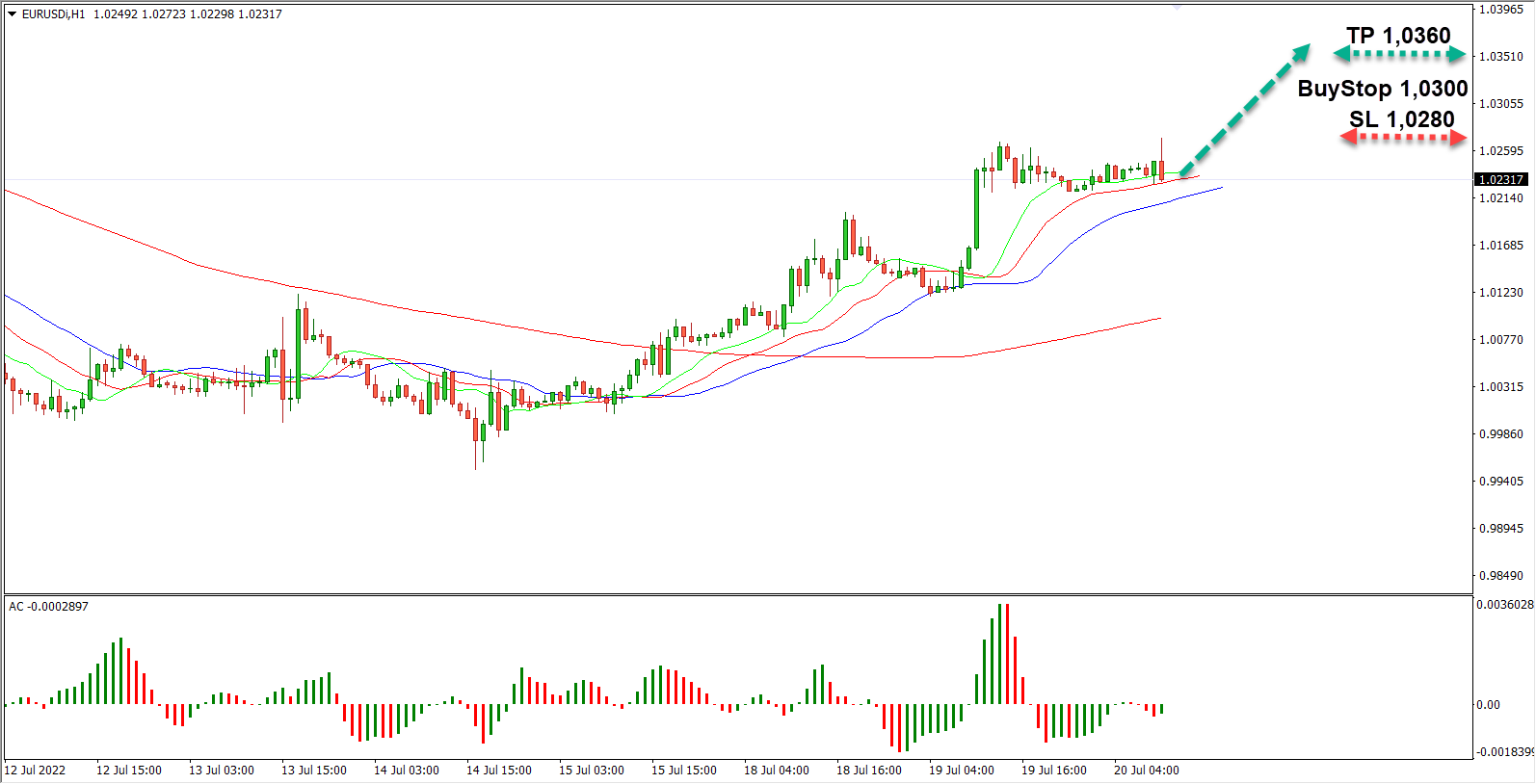